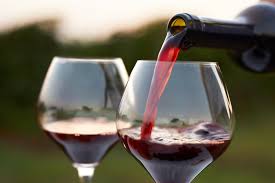 NKOLE MULAMBIA
Ndola
LOVE for beer has resulted in a woman losing custody of her two children after a court ruled in her former husband’s favour.
The Kabushi Local Court heard that Delphister Ng’andwe, 28, abandoned the children with her mother while she spent time drinking beer elsewhere.
Her former husband, Stephen Mambwe, 31, of Mushili Townhsip, was granted custody of the children after suing her.
The children, who are aged seven and five years, chose to go and live with their father. Mambwe told the court that his former wife has left the children in the hands of her mother while she spends time drinking beer. CLICK TO READ MORE