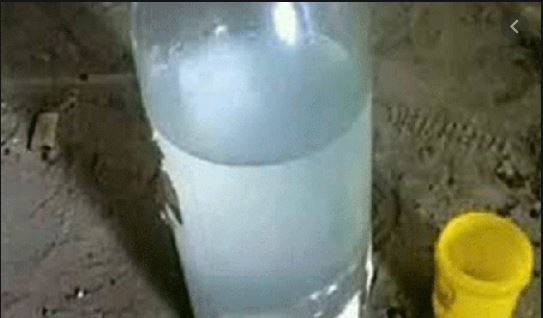 PRISCILLA CHIPULU, Ndola
A WOMAN of Ndola who allegedly fed her two-month old baby with Kachasu, a highly potent distilled spirit made mainly from maize and sorghum, has appeared in Ndola High Court for manslaughter.
Lillian Banda, 35, is accused of causing the death of her son, Christopher Mulenga, by feeding him with Kachasu this year on April 12.
Kachasu is outlawed but thrives underground especially in densely populated townships and rural areas.
It is this same drink that Banda is said to have given to her son. While full details of the case are yet to be revealed, it is reported that members of the community found Banda intoxicated and CLICK TO READ MORE 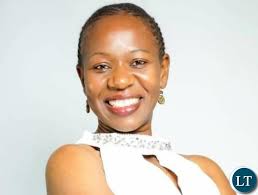 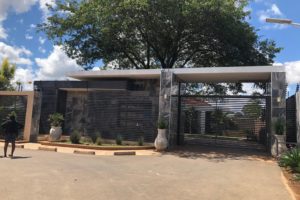