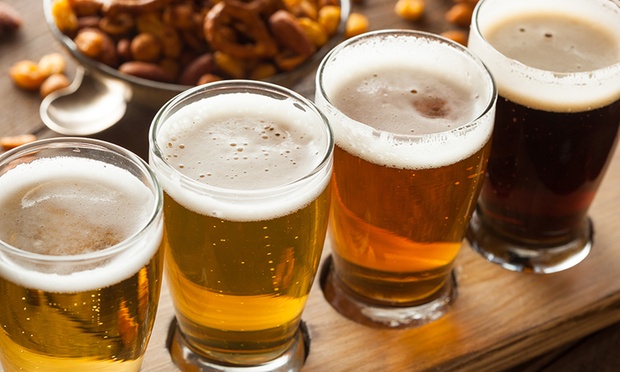 He was later woken up by the mother, who gave him milk after she realised that he was dazed. The milk allegedly triggered a reaction that left the boy weak leading to vomiting and diarrhoea; eventually this resulted in his death.
Too much alcohol for anyone is bad but it can be extremely dangerous on children because of its effect on the central nervous system. Children can get drunk like adults as was the case of the unfortunate little boy. However, a child’s age and weight has a bearing on how the child will be affected.
This is because alcohol can be quickly absorbed from the stomach into the bloodstream, even a small amount can result into a child passing out, going into a coma or possible death.
A child can also develop other health complications.
It is my hope that other mothers and adults who are in a habit of giving alcohol to their young children will learn from this tragic situation. This is because some people do not see anything wrong in giving their children a sip of their favourite alcohol, oblivious to health risks they are putting their children in; it can have devastating consequences.
Others give children alcohol as part of ‘innocent fun’.
For instance, during a social gathering or function while others use it to settle down an active child with the hope that such a child will calm down and eventually get to sleep.
Whatever the reason, alcohol poses a serious danger for the growth and development of a child, especially if it is consumed regularly, and must therefore be avoided at all costs. It must not be treated as recreational drug. It can be a danger to all who consume it, especially for children and young people.
Remember, children are our future. Until next week, take care.
For comments: pcmalawochilufya@yahoo.com

Embrace stepchildren like your own
HIV infections among female youth doubles