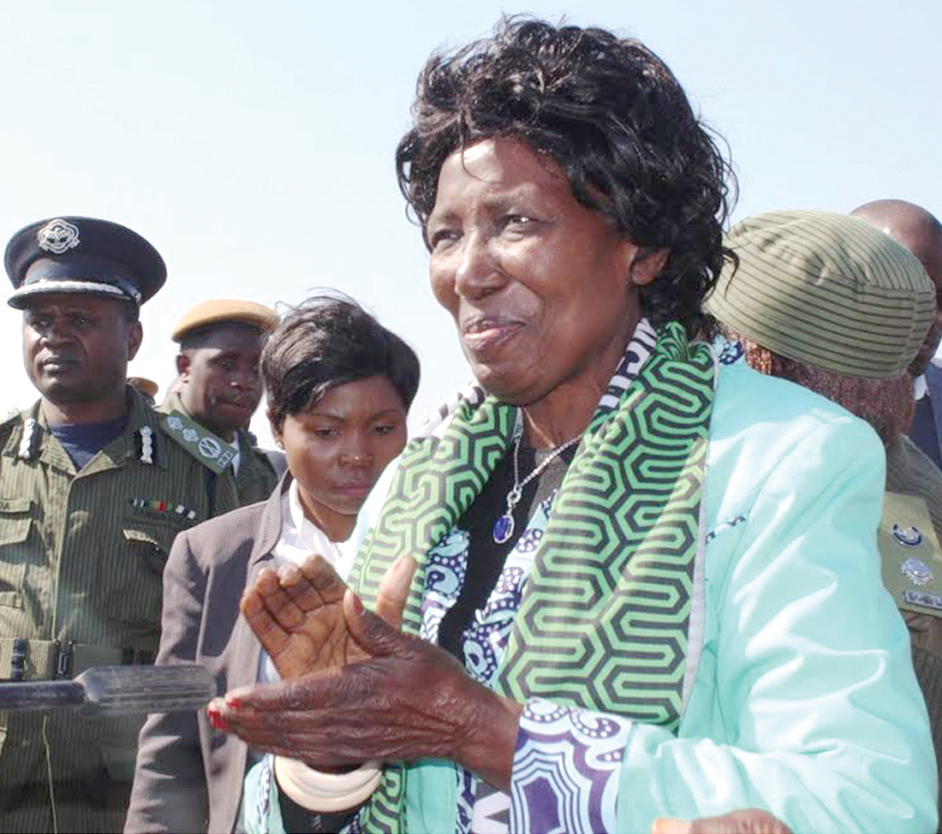 This is in line with Government’s continued recognition of the important role the church plays in national development and peace-building.
The over two hours meeting, held at the Vice-President’s office, was convened by Government to find the best way in which religious leaders can unite and help resolve the various challenges the country is facing.
Archbishop Telesphore Mpundu led the ZCCB at the meeting which was also attended by the Evangelical Fellowship of Zambia, the Islamic Supreme Council of Zambia (ISCZ), Independent Council of Churches in Zambia (ICOZ) and the Bishops Council of Zambia.
The Seventh-day Adventist (SDA) church was also among the many churches represented.
In her opening address, Mrs Wina urged the Church to take a leading role in promoting peace and unity by encouraging stakeholders such as politicians to co-exist.
Mrs Wina said Government expects the Church and religious leaders to spearhead the promotion of co-existence, open and positive dialogue so that the peace the country has enjoyed since independence is sustained.
She said the Church is duty-bound to demonstrate love and unity especially that the two attributes are a prerequisite for the nation’s sustainable development.
“As a Church, or indeed religious leaders, you have a responsibility not only to guide the nation but demonstrate the unity and love that is needed for the country to develop,” she said.
Mrs Wina said Government appreciates the role the Church historically played in safeguarding peace and providing guidance to the political leadership whenever it sensed danger that threatened national peace.
“At the time of fighting for independence, the differences between African National Congress and the United National Independence Party leadership were often resolved by the Church.
“This facilitated the fight for independence from a united front,” she said at a meeting which was also attended by Minister of National Guidance and Religious Affairs, Godfridah Sumaili.
Mrs Wina said the Church also played a crucial role in fostering unity in 1998 by bringing together then opposition Patriotic Front president late Michael Sata and late President Levy Mwanawasa who had political differences.
Mrs Wina assured the clergy that Government is ready to listen to the Church to promote unity and peace in the country.
“In the recent past, I have made observations which prompted me to call for this meeting.
“My calling for this meeting is but a step to demonstrate Government’s resolve to not only listen to the Church but also work with the Church to ensure national development,” she said.
The clergymen and Government were scheduled to release a joint communique on the outcome of the meeting, which ended with a prayer and the national anthem.