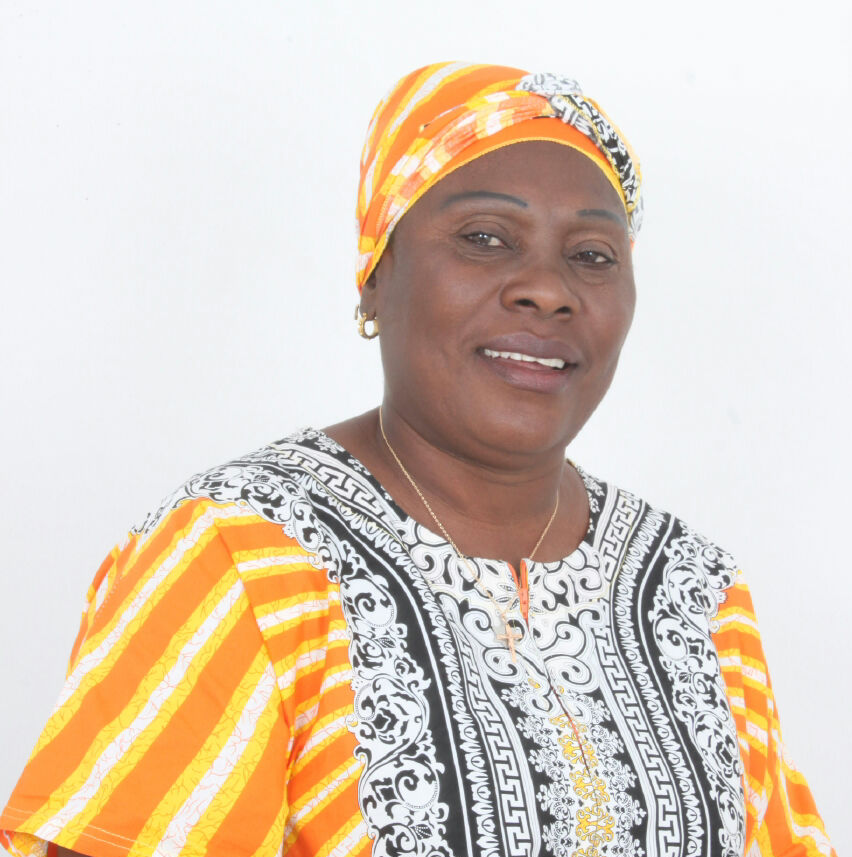 NOMSA NKANA, Lusaka
WOMEN Investment Network (WIN) president Grace Njapau has commended Government for instituting business policies entrepreneurs in Zambia.
Speaking in an interview after the launch of WIN, Ms Njapau said the policies have made it easy for women in the country to do business adding that all they have to do is present viable projects to Government to access support.
“We have to first decide what we want to do and thereafter submit our proposals to Government, which is ready to support us,” Ms Njapau said.
She said there is no need for women to just sit at home cooking when there are opportunities for them to do business in a conducive environment.
Ms Njapau said despite some challenges that women face such as collateral, it should not be considered as a hindrance to them doing business as Government has avenues of helping them.
Ms Njapau has also urged women entrepreneurs to belong to groups such as WIN to make it easier for them to solicit funding adding that women entrepreneurs who operate alone find it a problem to access money.
Meanwhile, Minister of Gender Elizabeth Phiri said the ministry is interested in partnering with organisations such as WIN which are focussed on empowering women economically.
In a speech read on her behalf by director for Gender Rights and Protection Pumulo Moyo, Ms Phiri said the initiative to launch WIN is in line with Zambia’s 2030 development agenda.
“I am particularly pleased that WIN is an initiative focusing on women entrepreneurs. I am also well informed that WIN was initiated by a group of Zambian women entrepreneurs who attended a female-owned bio-businesses (FEMBIOBIZ) business workshop in 2018,” Ms Phiri said.
She urged WIN to build the capacity of women so that they may implement sustainable businesses that would effectively contribute to Zambia’s economy.