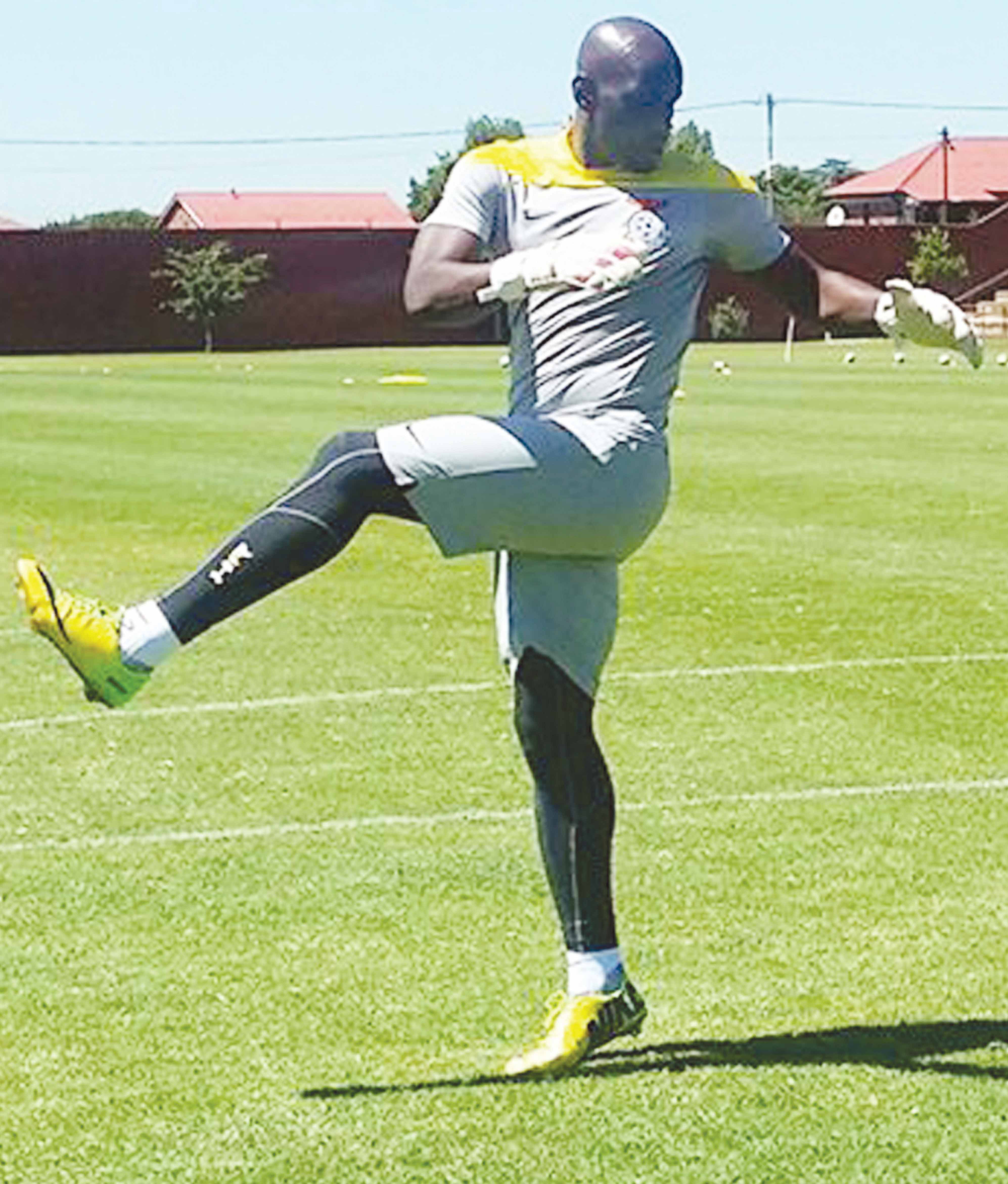 DIANA MUTAKAFIMBO, Lusaka
NATIONAL team goalkeeper Kennedy Mweene is certain about his future at South African side Mamelodi Sundowns and has paid allegiance to the club despite having less game time.
Mweene, who is in Nelspruit with Sundowns for pre-season training camp, said in an interview yesterday that his lack of game time at club level will not affect his performance when called for national duties.
â€œIf I want to leave the club, I know the right channels to follow. I am still with Sundowns and I still have a season left on my contract. Reports that I want to leave because I am not being used are just rumours,â€ he said.
Mweene said his position is complex and the fact that he is not a regular does not mean his performance has nose-dived.
Ugandan Denis Onyango is Sundowns first-choice goalkeeper.
Mweene pledged to support the Ugandan goalkeeper, saying he is the clubâ€™s best at the moment.
â€œIf someone is doing well, I have no problem. He is the first-choice goalkeeper for Uganda and so I am for Zambia. I am competing with the best and I am not the first one to sit on the bench despite being national team first choice,â€ he said.
Mweene, who missed a penalty in Zambiaâ€™s 2017 Africa Cup of Nations qualifier against Guinea Bissau last month, said he understands how Zambians feel about his lack of game time at club level.
â€œI missed that penalty not because I lacked game fitness, it wasnâ€™t just our day. My position is complex and sensitive. It is not like the infield players who need more endurance. It is about training and keeping the momentum. We do more work in training than in actual games and I believe I still have the vigour,â€ he said.
Mweeneâ€™s missed penalty saw Zambia settle for a goalless draw with Guinea Bissau. while the other Group E match between Congo Brazzaville and Kenya ended 1-1.