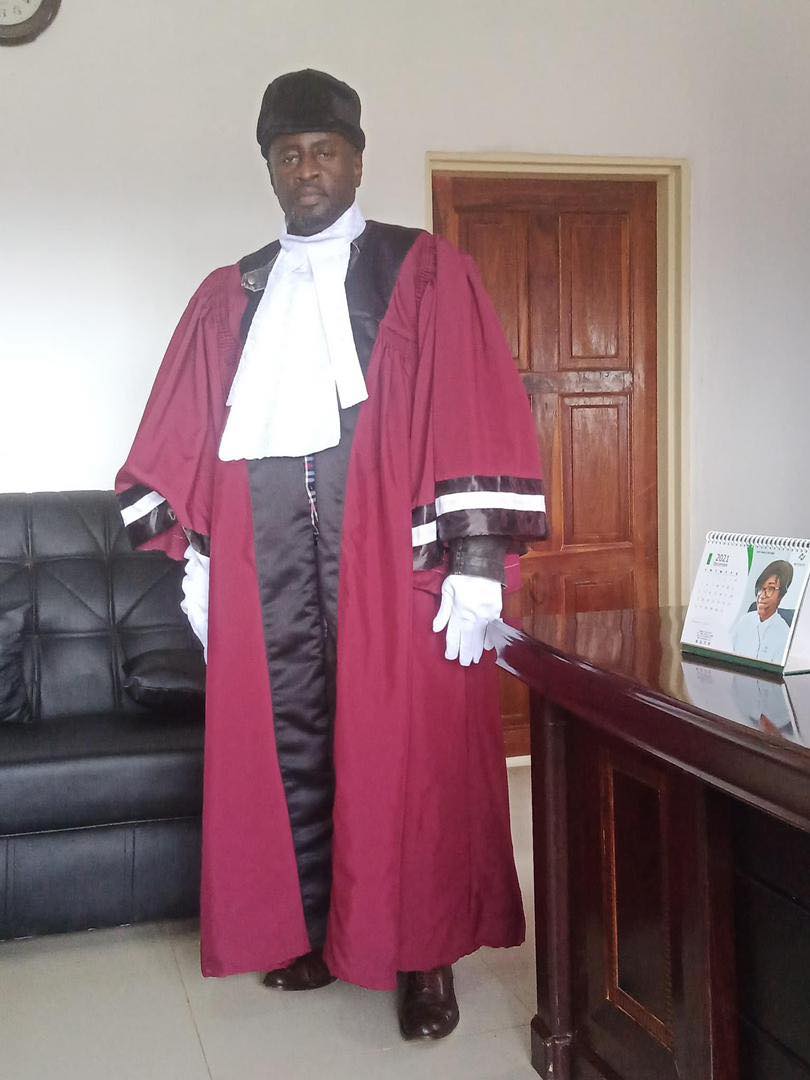 SCORES of mourners yesterday gathered at the Cathedral of Holy Cross for late Mwense Council chairperson Humphrey Kapapula’s requiem mass, where widow Sharon led tributes for her late husband, who died last Thursday at the age of 48. It has been a tough period for Mrs Kapapula, who disclosed during the requiem mass, which was followed by burial at Leopards Hill Memorial Park, that the couple recently lost a son. She described her husband as a caring man who never left her alone. “The best of everything was at my disposal,” she said. “That day you left and never returned. How do I go on with this pain?” Mr Kapapula’s twin brother, Albert, said only God knows how he will move on. He said he fought with his brother but they never harmed each other. “You were my pillar, a counsellor to our children,” he said. “I love you with all my heart and will still love you in death.” Before venturing into politics, Mr Kapapula worked for a decade as marketing manager at Pilatus Engineering. He resigned in 2010 to take up politics and was subsequently elected councillor for Lubwa under Lusaka Central, where he served for two terms. In 2021, Mr Kapapula, who is survived by CLICK TO READ MORE