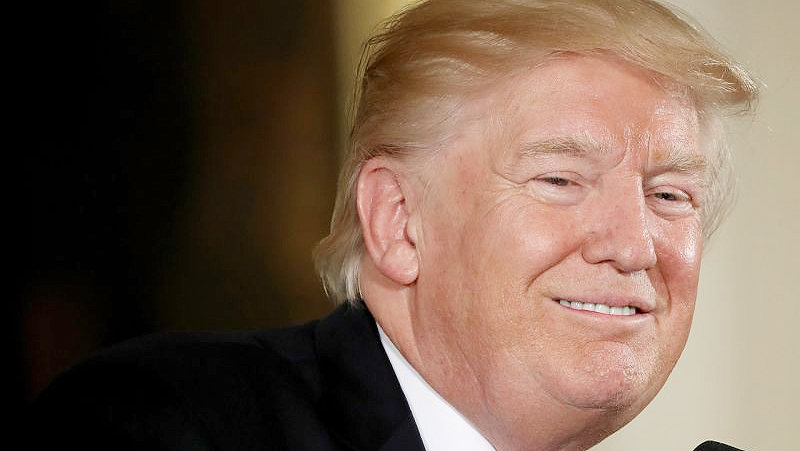 Analysis: CINDY HUANG and KATE GOUGH
A CONSISTENT theme of President Donald Trump’s campaign and White House tenure is the imperative of ending foreign aid to countries that fail to support America’s policies.

Of mtototo and minibus ride

Why birth registration is vital