Speak Out on Violence: DORIS KASOTE
THERE is one thing I have come to learn after having a chat with a marriage counsellor, that some marriages break down and yet, certain couples resolve to live together for one reason or the other.
The marriage counsellor informed me that what usually triggers disputes in marriages is finances. She said usually, when a couple is in courtship or in their early years in marriage, they are inseparable, but in an instance where either one begins to handle a lot of money, their attitude towards their partner changes.
Sometimes, the spouse with the upper hand financially, begins to misbehave and has little consideration for the other.
The counsellor told me of a man, who went to complain to her about his wife’s behaviour after she acquired higher education. According to her, what hurt the man the most is the fact that he worked extra hard to put the wife through school.
The couple had agreed that since both could not afford education, coupled with running a home with two children, they decided that the wife goes through university first and upon completion, the man would then upgrade himself.
The wife went through school and attained a degree. She was immediately promoted and sponsored to study a master’s degree.
With her new position, she was always on the move. This meant her mingling with different people, obviously those with high-class jobs. The husband did not mind and continued to support her.
When it was the man’s turn to upgrade his education, the wife reciprocated in the initial stage. But as time went on, he noticed some change in her dressing and how she addressed him.
When he complained about her dressing, she responded by stating that she was trying to match up to her new world.
The couple began having differences, with the wife staying out late, claiming she had late meetings to attend.
The differences between the couple became regular, to an extent where their children were affected. The woman bluntly told her husband that he was not her type.
He wondered how suddenly he was not her type, when the couple had agreed to support each other’s careers.
This went on and she would speak to men freely on her mobile phone, regardless of whether her husband was listening to the conversation or not.
The man could no longer take it and sought solace by finding a girlfriend. The other woman became more like a second wife, because the man began having children with her. However, he did not leave his wife.
The counsellor said while these two people were busy getting on each other’s nerves, they forgot about the effect their actions were having on the children.
The family was dysfunctional but the couple continued living under the same roof, but with separate lives.
Until next week, let’s keep in touch.
dkasote@daily-mail.co.zm 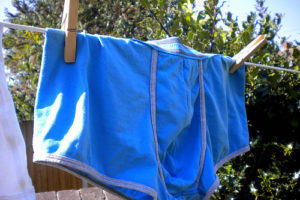 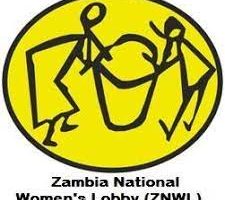 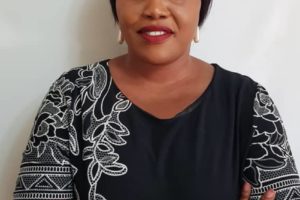