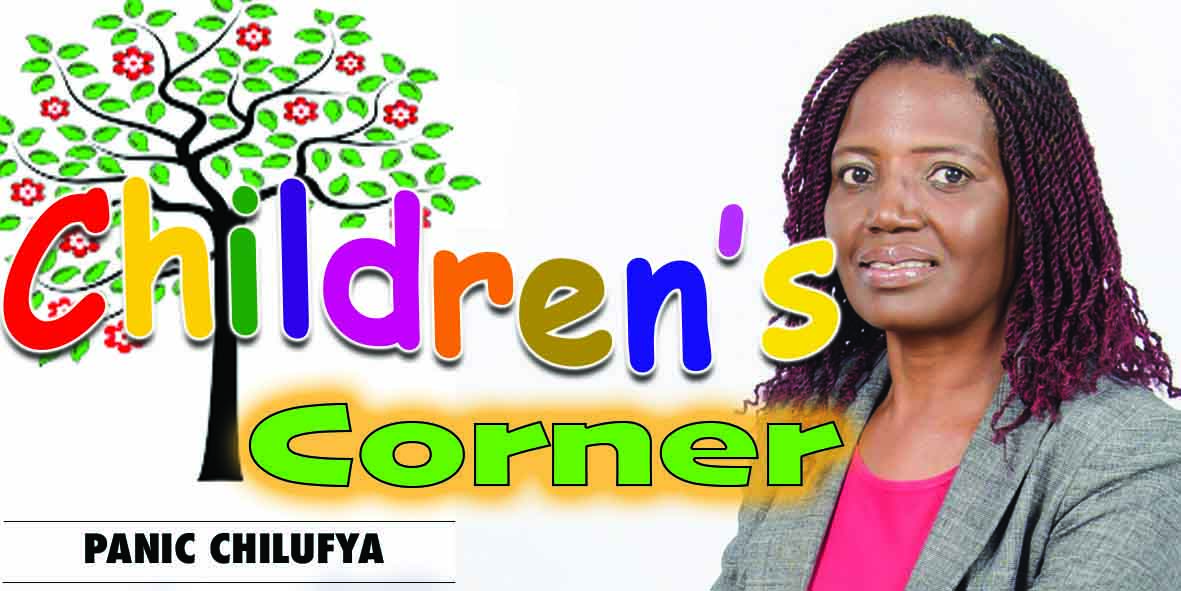 SINGLE parent, Nelly was confident her daughter would become an engineer; to follow in her father’s footsteps was her childhood dream. To Nelly’s surprise, after Grade 12 results were released, her daughter announced that she wanted to study fashion to become a dress designer. Nelly was extremely disappointed by the decision and for several days she threatened and guilt-tripped her daughter hoping she would change her mind, but the girl was adamant. Her daughter pleaded with Nelly to respect her choice and that she should not be forced to be an engineer just to please her mother. She wanted to do something she would enjoy doing as a hobby and profession. To avoid alienating her daughter and negatively affecting their close and loving relationship, Nelly eventually gave in on condition that within five years, if her daughter failed to make a breakthrough, she would study engineering as a second option. Nelly’s decision to compromise with her daughter is known as lighthouse parenting which is based on balancing mutual love, respect, and trust between parents and children. Through this style, parents are able to provide a strong, supportive base, trust their children’s decision-making skills and their ability to cope with consequences that may arise. By definition, lighthouse is a tower or structure that contains a beacon light to warn or guide ships at sea; it meant to mark dangerous coast lines and hazardous areas to ensure safe entries into harbours. In the same manner, parents are expected to guide their children like a lighthouse; helping and encouraging them in their life journey into adulthood. Although lighthouse parents can be loving and protective, they never condone bad behaviour from their children. When this happens, they use the best approach to correct bad behaviour and to understand what caused it; they prefer to focus on making their children understand the consequences of bad behaviour to prevent future occurrences. It means that parents may be flexible but there are still rules that must be adhered to to protect children from physical, moral, or psychological dangers that may threaten their safety. Parents are not only cheerleaders but they allow their children to experience failure. For example, when a child fails an exam, loses a game, or fails to excel in a particular activity, they give all the support to help their children overcome the disappointment even if they had hoped for a better result. They will always encourage their children to keep going, without criticising or making fun of them. Allowing children to make their own mistakes helps them to learn and grow and apply their new understanding in the future. Preparing children to make the best choices possible sets them up to put their best foot forward in the future, even if they stumble, they will still get up. Lighthouse parents also protect their children without restricting their freedom to enable them to grow. They understand that in one way or another, their children will experience the world as it is. Instead of building a golden cage for their children, they slowly introduce them to the real world, with its ups and downs. Overprotective parents will never allow, for instance, their children to use public transport, but what happens when, for some reason, the parents are not there to provide a car. Children should be allowed to experience all facets of life with the knowledge that their parents are looking out for them. Open communication between parents and children is also very important, no matter how difficult or uncomfortable a topic might be. Having honest talks with children is key to preparing them for the world and for building of self-esteem, mutual respect and trust for parent-child relationships. Parents need to trust their children to make their own decisions and maintain the boundaries in place, in return, children should also trust that their parents’ decisions are meant to protect them. However, in all this, boundaries must be respected such as not invading children’s privacy, or repeating things to others that they tell their parents in confidence. Lighthouse parenting is a balanced parenting that is meant to provide a safe space for children, where they can interact with people they can trust; it also helps to nurture a healthy parent-child relationship. Children also learn and grow on their own, while effectively communicating with their parents. Lighthouse parenting maybe different from family to family, but it is important to find a unique balance between nurturing and protecting in order to set children on the right path. Remember, children are our future, until next week, take care!
For comments: pcmalawochilufya@yahoo.com

SADC looks ahead as chapter closes on 2008 Gender protocol

â€˜Stay in school for better futureâ€™