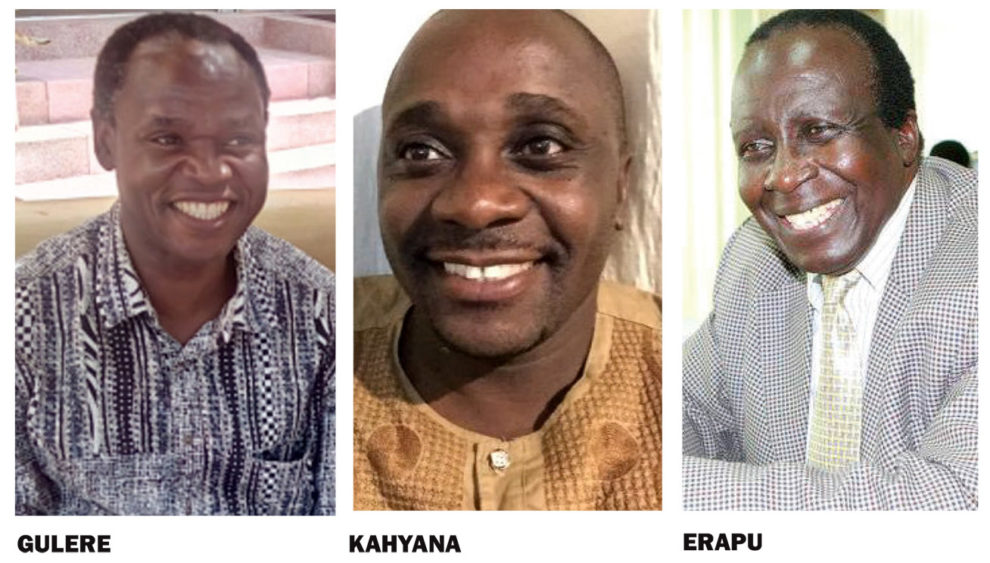 Title: Fire on the Mountain: Creative Work on the Obuhukira
Editor: Danson Kahyana
Publisher: Dovesong Educational Publishers
Pages: 116
JOHN F. Kennedy, the late President of the United States, put it well in a eulogy he delivered at the funeral of the British poet Robert Frost at Amherst College, Massachusetts.
He said: “When power narrows man towards arrogance, poetry reminds him of his limitations. When power narrows the areas of man’s concern, poetry cleanses. For art establishes the basic human truth which must serve as the touchstone of our judgment.”
Fire on the Mountain: Creative Work on the Obuhikira is a book that delivers poetic judgment and speaks truth to power following a deadly attack on the Rwenzururu kingdom by the Ugandan army in November 2016.
The book is an anthology or collection of mainly poems, a play and a speech written by several creative writers. The attack in Kasese district in western Uganda culminated into an unforgettable bombing of a chief’s palace.http://epaper.daily-mail.co.zm/