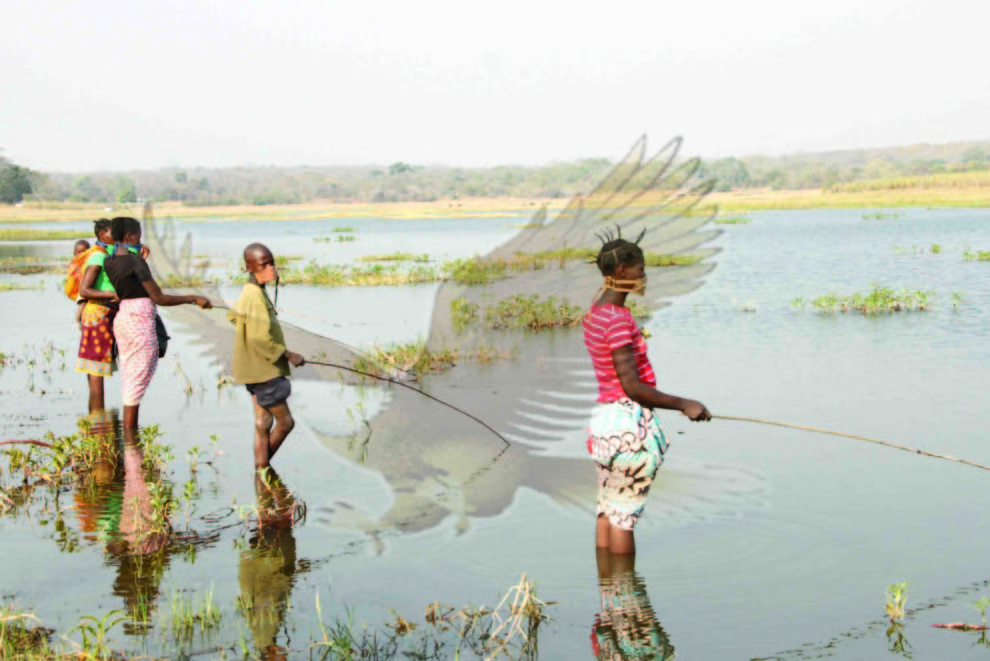 CATHERINE BWALYA, Choma
IN JUNE last year, Southern Water and Sanitation Company (SWASCO) suspended its operations at the Choma Dam, which had been one of the main sources of water to the urban community.
This was because the dam did not collect enough water during the 2018/2019 rainy season; hence it dried up and could not sustain SWASCO’s operations.
Despite Choma receiving good amounts of rainfall in the previous rainy season, the dam still failed to collect enough water for SWASCO to resume using it as a source of water to supply its customers.
This led to SWASCO abandoning the dam. However, by abandoning it, the dam has become a hive of illegal sand mining and other activities.
SWASCO regional manager Warren Habeenzu explains why the water utility decided to completely abandon the Choma Dam.
He says the dam is no longer capable of collecting enough water because the main streams which fed it are no longer effective, resulting from people building houses in the buffer areas.
“In short, people have encroached on the main streams that were carrying water to the dam, so it is incapable of collecting enough water for CLICK TO READ MORE