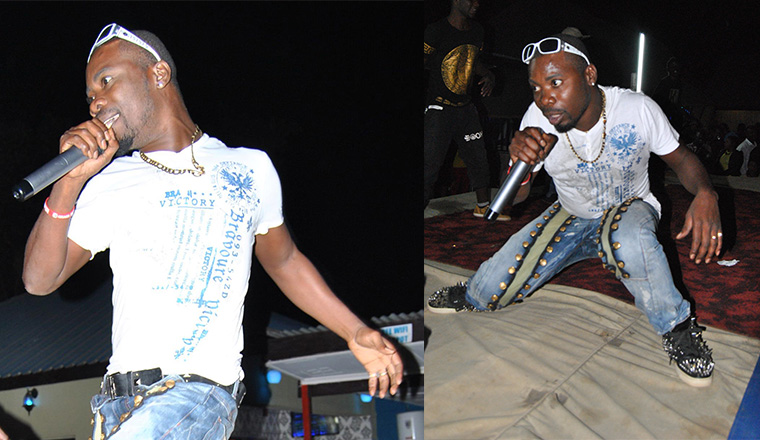 SUNDAY â€“ FRIDAY
THE National Association of Media Arts (NAMA) will hold its week that will involve a stakeholders dinner at the Golden Bridge Hotel, a media festival that will display six feature films, five Zambian and one foreign, as well as three short films, and will also play three radio dramas at Ster-Kinekor Cinemas in Lusaka. The week ends with an awards ceremony in the banquet hall at the Government Complex.

SUNDAY
THE Zambian Art and Design Show (ZADS) is on at Leopards Hill Polo Cross Club starting at 09:00 hours. This is a fair that allows Zambian craftsmen to bring their best handmade works in furniture, kitchen ware, jewelry, recycled fashion and hand-woven rugs and textiles. It is an avenue used to help people in the creative industry share ideas, knowledge, do business in the same environment and the ability to network among themselves.

DECEMBER 13
SOUTH African musician Mafikizolo will be performing at the New Government Complex and will be supported by local artistes who include JK, B1, Espee, Judy Yo, Danny Kaya and The Mo Fire band. Charges are K150 ordinary and K250 VIP.
***
SCARLET will be performing at the Mulungushi International Conference Centre as part of the BitterSweet Poetry. This will be Scarletâ€™s last show of the year. Tickets are pegged at K50 and are available in Sounds.

DECEMBER 18
The much-anticipated National Theatre Arts Association of Zambia (NATAAZ) National Jubilee Senior Theatre Festival is on at the Lusaka Playhouse. About 17 theatre groups are expected to participate with eight groups coming from Lusaka Province, five from the Copperbelt, one from the Northern, two from Luapula and one from Muchinga.