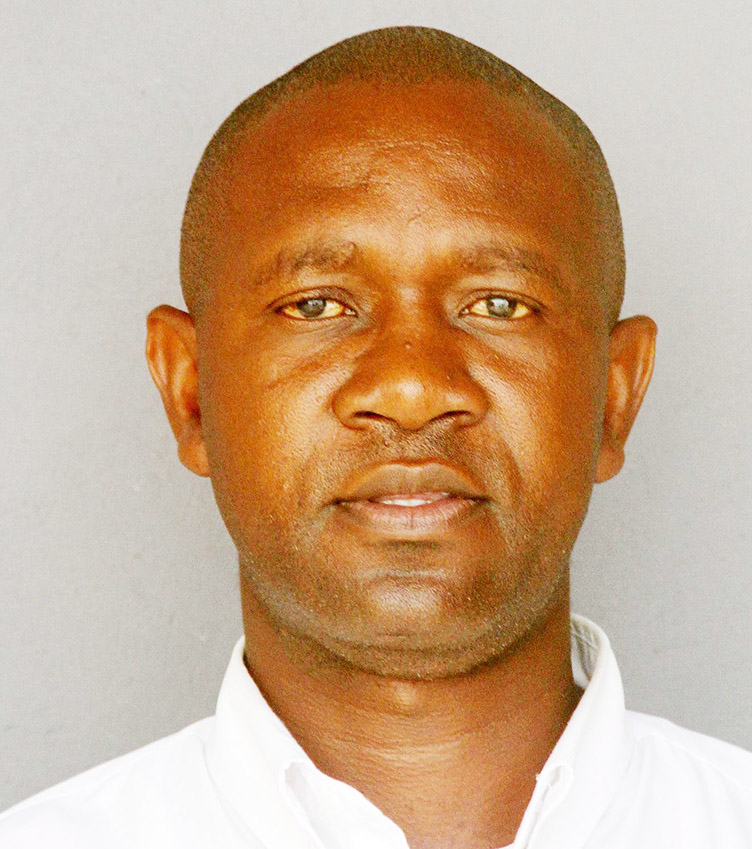 KABANDA CHULU
MODERN societies and economies such as Zambia are built on energy infrastructure, with the electricity sub-sector playing an important role at both household and industry levels.