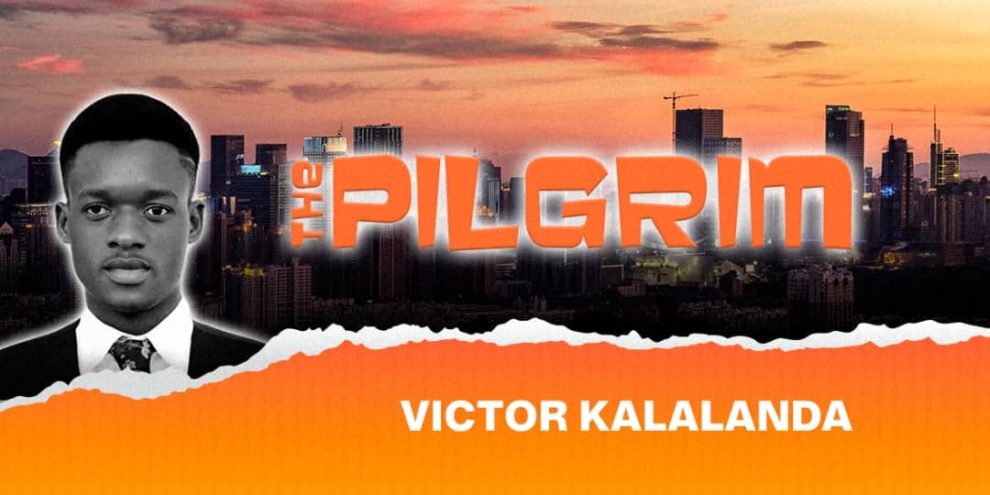 VICTOR KALALANDA
OUR country has been trending for the wrong reasons, a far cry from August last year when we crashed into the global limelight as a model democracy after witnessing a peaceful transfer of power from former President Edgar Lungu to incumbent Hakainde Hichilema. At the ongoing Africa Cup of Nations (AfCON), Janny Sikazwe, the most important Zambian referee, put himself in mortal danger and caused widespread controversy after he ended a group stage encounter between Tunisia and Mali prematurely twice on minutes 85 and 89! When Confederation of African Football (CAF) officials ordered that the remaining minutes should be played, the Tunisian side refused, so the game ended 1-0 in favour of Mali. As a final verdict, this is exactly what CAF stated: “After examining the protest of Tunisia and all the match officials’ report, the organising committee decided to dismiss the protest lodged by the Tunisian team…” You can see that what makes this incident juicy is the fact that Sikazwe, playing mere referee role, stole the show. I mean, it’s not like he was striker or talisman of either side. Referees hardly make headlines, but I also know that Howard Webb – heralded as one of the best referees the world has ever known – was often the centre of attention on the pitch just for one thing: his shaved head. You couldn’t miss it! Spare me the technicalities of CAF’s decision or Tunisia’s protest, I’m interested in what life lessons we could glean from Sikazwe’s experience, going forward. As a journalist, I’ve known Sikazwe from 2018, when I first interviewed him and subsequently profiled him for the Zambia Daily Mail, as Zambia’s greatest match official. But you’ll notice that the man does not seem to get the attention that he deserves in Zambia, especially from non-soccer fans. In fact, going into the Tunisia-Mali clash, while Zambians were aware that their Chipolopolo Boys yet again did not qualify for this year’s AfCON tournament, only a few were bubbly about Sikazwe as the country’s only representative at the football event. How did I know? It’s easy. He wasn’t trending on social media. I can bet that some Zambians never even knew the man existed, or that he was officiating at the tournament. Such an attitude is man’s well-known lethargy during times of comfort and convenience. He doesn’t care to learn more, so long as he has his quiet. But immediately Sikazwe erred – my goodness – the whole country was jolted forward. Not only did the country go up in arms, but people started making all kinds of sarcastic social media posts about the high-flying referee. It was the same situation elsewhere in Africa, with some fans not only questioning Sikazwe’s sanity, but also his credentials.

So all the while it didn’t matter that the sunny referee was an accomplished Zambian man whose career dates back to 1999, when he obtained his local qualification and faithfully plied his trade, becoming the recipient of Best Football Association of Zambia (FAZ) Referee Award in the FAZ Super Division League in 2005. After that there was no stopping for him. FAZ went ahead to recognise him as the best match official of the year after their 2006 league season. By 2007, he had become a FIFA referee and completed a stint at the 2008 COSAFA U20 in South Africa. His meteoric rise continued through the years, with awards, such that he had officiated at four AfCON tournaments by 2018. As the man to watch, Sikazwe had set new records in the country following the services of pioneering referees like Richard Kapansa, Peter Chelelwa, Bennett Simfukwe, Dickson Kombe and Arthur Davies (European). He has previously officiated at the Under 17 World Cup, the Under 20 World Cup and the FIFA Club World Cup, including the World Cup itself! If anything, Sikazwe, who has also worked as an educational administrator in the Zambian government, was coming to the tail end of his career and setting sights on becoming a CAF/FIFA instructor, so that he could help raise a generation of future match officials. But all this distinguished profile remained obscure until Sikazwe “sinned” at the 2022 AFCON. We can see that to produce a referee of Sikazwe’s calibre takes decades of experience. In his case, it has been his ability to make tough but right decisions on the pitch, without fear or favour, that has brought him this far, but sometimes that has nearly cost him his life not only recently, but also in 2010 when Nchanga Rangers irate supporters almost descended on him after he red-carded two players. Lessons Learnt Well, what we can learn from Janny Sikazwe’s bashing at the AfCON is that no matter who you’re in life, many people will hardly appreciate your grit and determination through the years until you mess up. In fact, people will think you’re not qualified for a post. The moment you’re embroiled in a scandal, your entire life history shall be rolled out like a scripture scroll. I personally detest such publicity. But what’s even worse is how we treat great men and women in Zambia: we don’t care to read about them, learn from them or even write about them until they die or when a misfortune like this one strikes. Indeed, we don’t care about Janny Sikazwe until he mishandles a match and the Daily Mail UK, BBC, Aljazeera and all kinds of global media jab their pens at him. Send comments to: victorkalalanda00@gmail.com 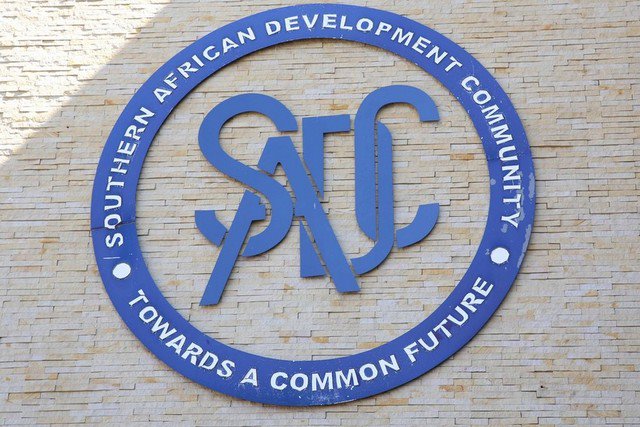