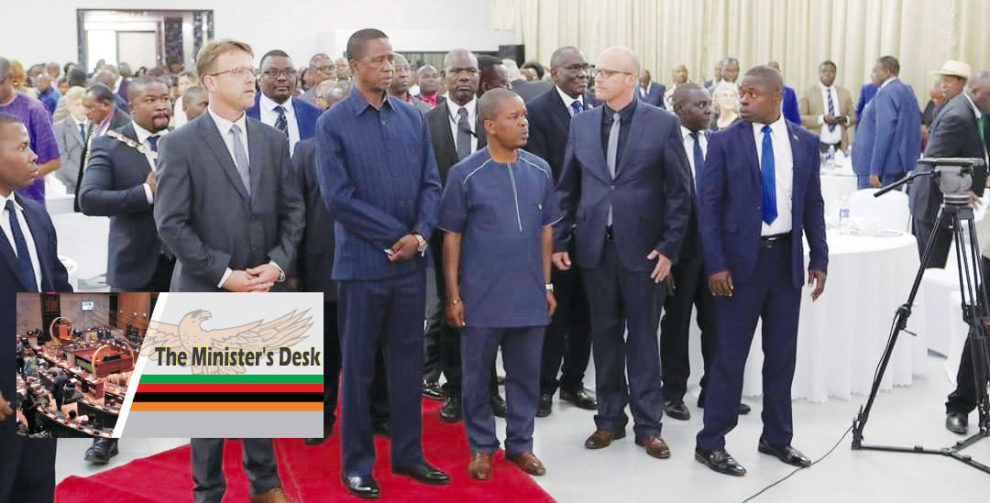 VIOLET MENGO, Lusaka
IN THE days of Kabwe’s economic glory, such companies as Zambia Railways, Zambia-China Mulungushi Textiles and the mines were the major economic engines of Central Province.
The privatisation of state enterprises and the end of mining activities after lead and zinc mines outlived their usefulness saw Central Province’s economy declining.
The region, which is among the major food baskets of Zambia, had to fall back on the agricultural industry, which became the most viable economic sector.
Central Province Minister Sydney Mushanga, who superintends over the affairs of the region, says he is working at making it recoup its lost economic glory.
He says the provincial administration is determined to make the region an economic hub and investment destination of choice.http://epaper.daily-mail.co.zm/