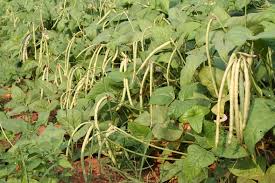 ESTHER MSETEKA, Lusaka
THE World Food Programme (WFP) will in the 2017/18 farming season promote the production of legumes as a source of income and nutrition among smallholder farmers in Monze.
According to a Zambia National Farmersâ€™ Union Friday brief, the organisation will also be educating and encouraging farmers to embrace insurance as a way of protecting their crops against natural disasters.
â€œWFP wants farmers to be resilient to the effects of climate change by growing crops with short biological and economic maturity in order for them to benefit from the little rains they may receive due to changed rainfall patterns.
â€œWFP will be working with selected agro-dealers for input supplying and insurance companies. The organisation will also be in the value chain and will be offering off-taker arrangements, that is, it [WFP] will buy all crops grown under this project to provide a ready and stable income for farmers,â€ the statement reads.
Meanwhile, ZNFU president Jervis Zimba has assured farmers that the union will continue its core business of lobbying and providing quality services to the agriculture sector.
Mr Zimba has, therefore, urged farmers to remain committed and continue supporting the union as it refocuses its vision in promoting the sector.
He, however, bemoaned the continued ban on exportation of excess maize in the country and indicated that if the ban is not lifted, this will result in having a few private players participating in the maize marketing, which will consequently result in a slump of prices.
Mr Zimba called for a ban on the importation of edible oils, which has led to huge unsold quantities of locally-processed produce, a situation which has also adversely affected the soya beans sub-sector.
â€œI, therefore, urge Government to be proactive in addressing challenges facing the agriculture sector and stop the importation syndrome of things like powdered milk, Irish potatoes, vegetable among others,â€ Mr Zimba said. 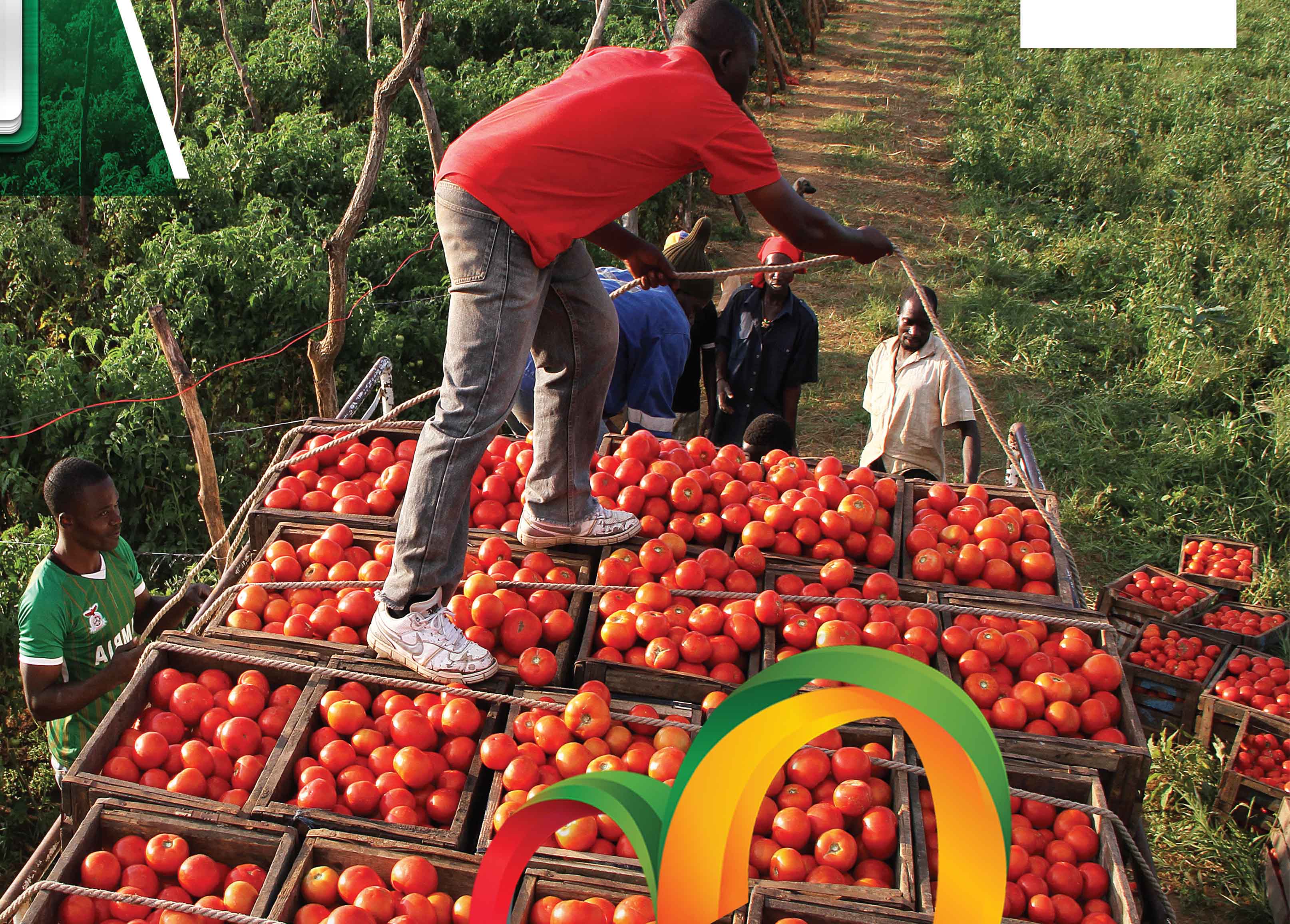 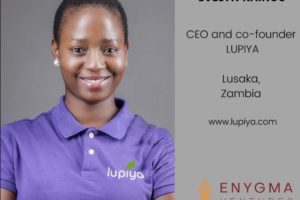