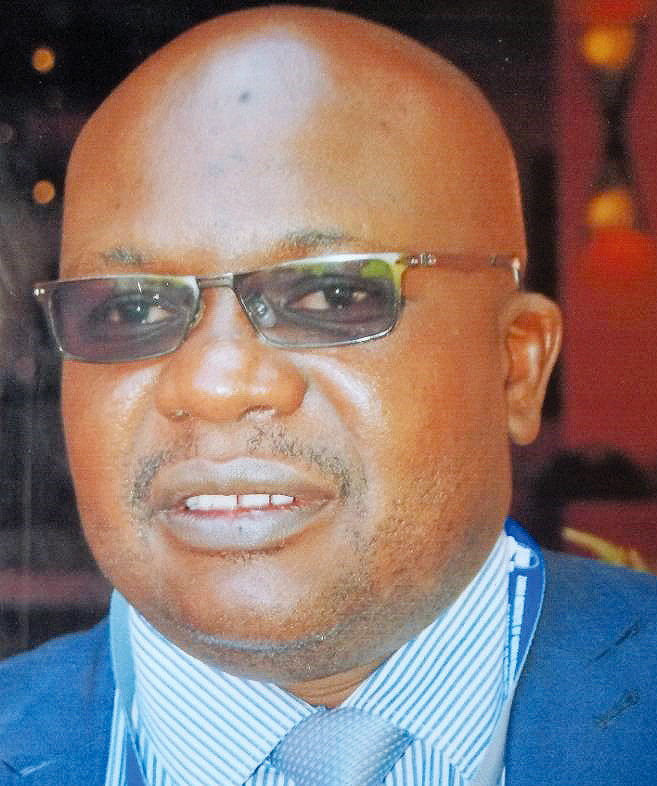 Analysis: MAXWELL PHIRI
IN THE last couple of weeks, I have been discussing how to retire smiling and I thought I should also critically look at how to create that wealth in order to retire smiling.
I have learnt in life that common sense is not common and this can be attested in Africa in the way people value salaried jobs.
Retirement can only be successful if wealth is created right with your first income. The creation of wealth to successful retirement has three components and they are as follows:
1. Financial intelligence
2. Financial planning
3. Financial discipline
We will first look at financial intelligence, which is a key component to successful retirement. Financial intelligence is the understanding of money matters and developing a high level of investment mentality such as having an appreciation of bank compound interest, a country’s inflation rate and the emerging markets. Financial intelligence also looks at how an individual can work on increasing his personal assets and reducing personal liabilities with a view to retiring successfully.
Unfortunately, in today’s school curriculum, the component of financial intelligence has been missing from the time the colonial masters introduced the education system, hence the reason most graduates in Africa still look forward to salaried jobs instead of creating jobs. Our graduates are job seekers and not job creators.
If you look backwards and dig a bit deeper into history, you will learn that our forefathers were entrepreneurs and never reported to anyone. Men were hunters, farmers and fishermen, while women were entrepreneurs knitting and selling clothes, and they were financially sound not until the white man came in to convince them that being a hunter and fisherman was dangerous.
The white man further coerced them to start washing his cars and clothes, making tea and doing garden work. Women were subjected to work as maids with an enticement of a monthly salary. Some were taken to Europe to work for the whites and that is how destiny of entrepreneurship was cut in Africa.
Thereafter, the white man introduced the formal education system, which made it difficult for Africans to manage businesses for themselves because the curriculum was designed without a single component of financial intelligence (how to make and multiply money).
One can be in school right from primary to high school all the way to the university without a single component of financial intelligence course and in the end, we are graduating students who are always job applicants and this is the reason why unemployment levels are high in Africa.
The formal education system, which was introduced by colonial masters, enables students to graduate with university degrees but alongside poverty and debt mentality. This is because they have a high degree of ignorance on financial intelligence.
Have you not noticed that the current school system in Africa does not teach people wealth creation? Having a degree in Business Administration does not mean you can successfully run a salon.
The solution to unemployment in Africa is for us to have a redefined education system, which emphasises financial intelligence. The high rate of unemployment in Africa is due to lack of entrepreneurial skills. Entrepreneurship is the solution to unemployment. It is the solution to poverty and to corruption eradication.
People steal money because they don’t know how to create money. Once people know how to create money, they would not steal. Once people know how to create money and create wealth, they would create jobs. So if young people graduate from school and they know how to set up small businesses, before long, they would employ people and contribute to economic development.
I am not in any way suggesting that the curriculum introduced by the colonial masters in Africa cannot be valued at all. The issue is that it lacks the component of financial intelligence, hence making students to graduate into poverty and not prosperity.
According to research by the UK-based business networking group, Approved Index, the US ranks 41 in the world for having the most entrepreneurs, who make up 4.3 percent of the adult population, while Britain ranks 37 with 4.6 percent. You can therefore see how developed economies of the two countries promote entrepreneurship.
For the new breed of this generation, we need to start inculcating the spirit of entrepreneurship by teaching them financial intelligence at a tender age like our forefathers so that we produce graduates who can make an impact in Africa through innovation. This strategy can help people retire whilst smiling.
Procrastination is a destiny killer. You can start now and learn financial intelligence and make Africa, in particular our mother Zambia, a better place.
As long as God has given you breath, it’s never too late to start now.
The author is a pension advisor.