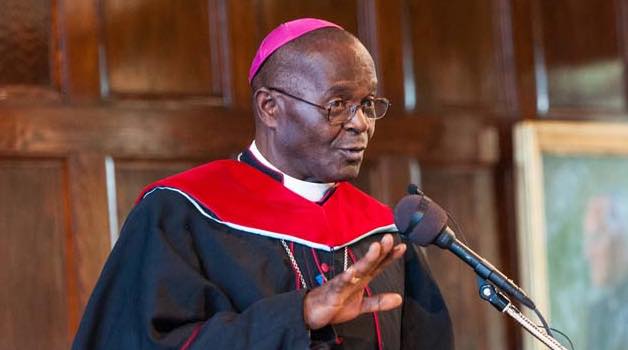 ZANIS Reports
LUSAKA Archbishop Telesphore Mpundu says the Catholic Church does not recognise divorces granted by the courts on marriages it blesses.
Archbishop Mpundu was speaking in Mumbwa on Sunday at Christ the King Parish when he administered confirmation to 29 parishioners.

The Archbishop, who is also president of the Zambia Council of Catholic Bishops, said although the law allows courts to grant divorce, the Catholic Church does not recognise it because marriage comes from God.

The senior cleric expressed concern at thousands of marriages which were blessed in the church and are now being dissolved by courts, a sign that people do not respect the sacrament of matrimony.
He said priestly formation takes many years to prepare and that there is need to..http://epaper.daily-mail.co.zm/