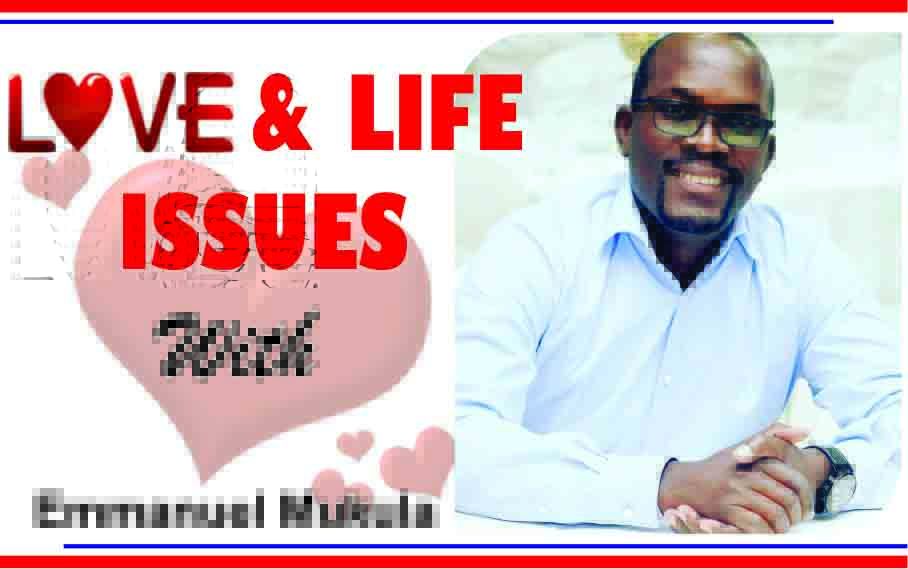 I BELIEVE that failure is that gut-wrenching experience that we often deal with that creates an immense amount of pain, depleting us emotionally, mentally, physically and spiritually. Often, it’s not just the pain of the actual failure itself that’s so catastrophic, it’s the build-up and fear of failure that we dread, and this results in us giving up and not wanting to try again.
We often replay thoughts about failing in our minds over and over again. Those what-ifs and hypothetical scenarios seem to fill the voids between breaths, leaving us utterly decimated in their wake. Yes – life isn’t easy, it’s filled with challenges, upsets, hard times and massive amounts of pain and failure. But life is also filled with an endless array of simple pleasures. The upshot of failure is spiritual growth, mental understanding, emotional maturity and physical strengthening. Don’t allow failure to get you down.
What most people don’t realise about some of the most successful people in the world is that they failed most times, but the only difference is that they didn’t give up. They learnt invaluable lessons from failure that they used to refine their approach and achieve their dreams. It didn’t happen overnight. It happened slowly and painfully over time. But it did eventually happen.
As we are going through life and we suffer the pain and defeat of failure, it’s easy to get discouraged. It’s easy to want to throw in that proverbial towel and give up. But it’s harder to keep going. It’s harder to push through all of that discouragement, wade through the seas of despair and emerge victorious on the shores of hope.
Lastly, I must say that success comes after numerous failures and seems to manifest itself suddenly after you feel like you are just at your wit’s end. There’s something magical that happens when you don’t give up. When you keep pushing through, no matter what the situation or how painful the setbacks are, incredible things begin to happen.

For questions and contributions, email me at emmymukula@gmail.com or follow me on Facebook or LinkedIn at Emmanuel Mukula