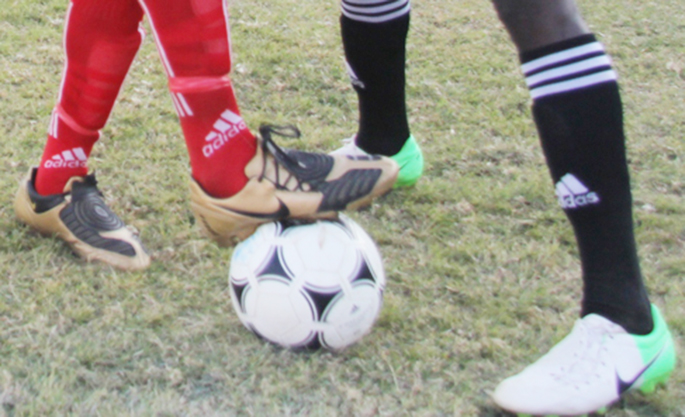 ALTHOUGH his appointment has not been wholly welcomed by some supporters who believe Paul Mulenga was not really the problem, new Roan United coach Keegan Syabeene is confident of doing a good job at the Luanshya side. Syabeene, who is joining Roan from National Division One side Jumulo, is confident of leading the Copperbelt Province Division One team to the play-offs. Despite being in the league that is generally composed of youth teams like Young Power Dynamos, Young Nkana and Rainbow Rangers, Roan, the ninth most successful Zambian club in terms of trophies, have been struggling in the third tier of Zambian football. The 1962 league champions currently sit 10th on the log with 19 points, 13 behind leaders Mutondo Stars, who are leading the chase for the promotional play-offs, having missed out last season. Syabeene said in an interview yesterday that he was attracted by the history of the club and the passion of the supporters when making the decision to ditch Jumulo for Kafubu Stadium. “We will try to see how much we can push for that [play-offs],” he said. “The league has not reached its half-way mark [yet]. We still have two more games in the first round, and with the difference of 13 points, it is still manageable.
“The culture of the team, and also the new challenge for me, that is what attracted [me] to the club.” Other than the 1962 league title, Roan also boast of three BP Top eight trophies, four Mosi Cups and two Heroes & Unity Cups. But their best days are in the past, having last won a major trophy in 1996 and tasted topflight football in 2012. But Syabeene is undaunted by the challenge at hand as he believes he has what it takes to take the club forward. “I am ready for the challenge,” he told Sports Mail on Wednesday. “During my time with Jumulo, I helped build it from CLICK TO READ MORE