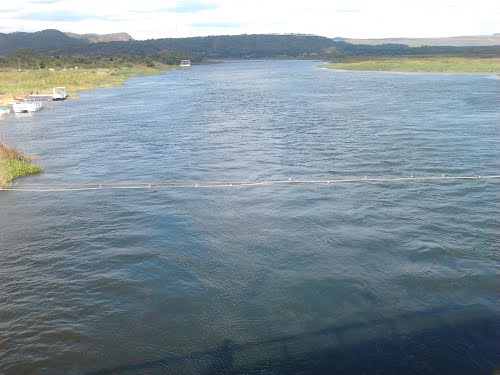 MELODY MUPETA, BUTTYSON KANDIMBA
Kitwe, Solwezi
A 72-YEAR-OLD man of Kitwe’s Chipata township who lost his job as a watchman last week threw himself in the crocodile-infested Kafue River with information later emerging that he had developed high blood pressure because of his employment status.
The suicide was brought to the attention of the police by a Community Crime Prevention Unit (CCPU) officer, who reported that the man was allegedly a subject of ridicule from family because of being unemployed.
Ellison Lungu, who was initially working as a watchman at one of the shops in town before he was laid off due to ill-health, threw himself into Kafue River last Thursday and his body was only retrieved on Monday.
“The victim was recently fired as a watchman at an unknown place of work and this made his wife and children to start disrespecting him at CLICK TO READ MORE

Over 40 students stranded in India