Why is media so afraid to talk about sexual harassment? 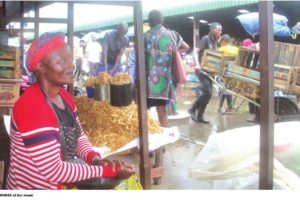