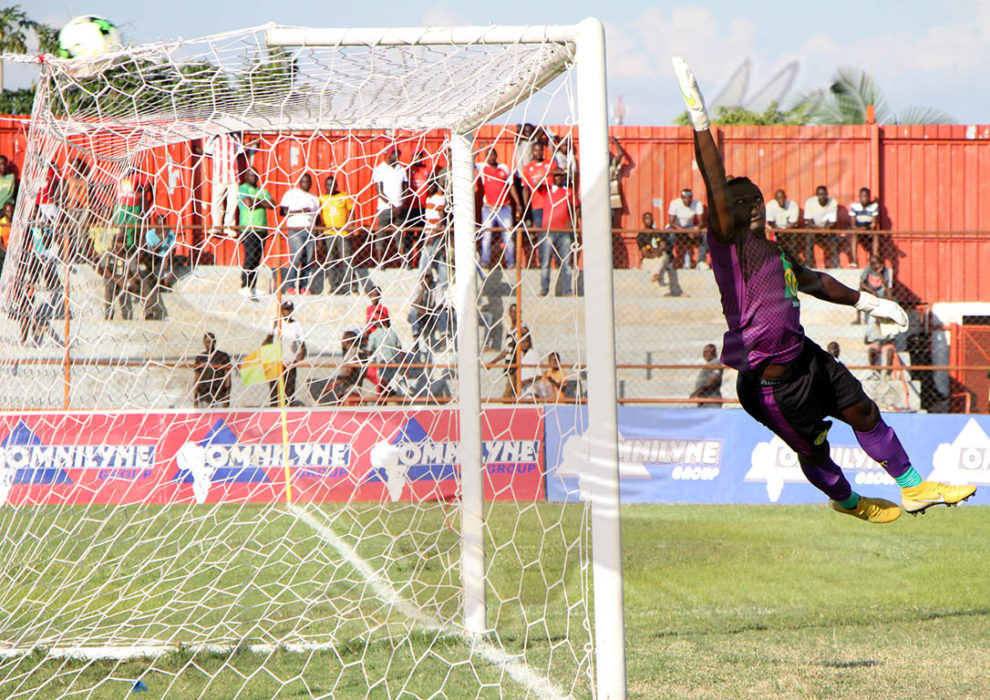 CHISHIMBA BWALYA, Lusaka
JUST like the Super Division, the race for the top scorer in the league is still open, with about six players potentially capable of winning the golden boot.
James Chamanga (Red Arrows), Jesse Were (Zesco), Zikuri Adams (Forest Rangers), Baba Basile (Lusaka Dynamos), Idris Mbombo (Nkana), Roger Kola (Zanaco) and Jimmy Ndhlovu (Kabwe Warriors) are all within touching distance at the top of the scoring charts.
But despite being five and four goals behind Basile and Chamanga respectively, Ndhlovu, who is on 10 goals, remains bullish about his chances of winning the golden boot award ahead of his competitors.
“If I look at the players who are above me, I think only two Zambians (Chamanga and Kola) are above me. I know I’m doing well, I just have to CLICK TO READ MORE