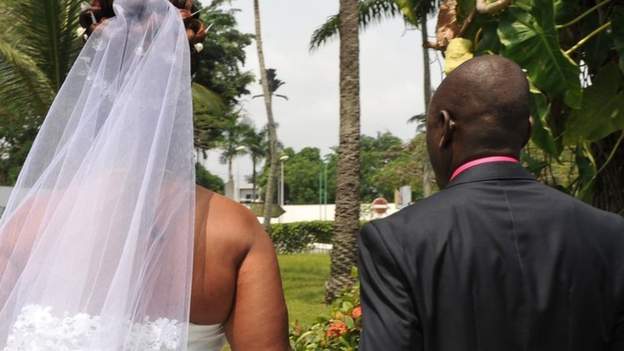 CHOMBA MUSIKA, Lusaka
A ZAMBIA Correctional Service officer’s decision to tie the knot with an ex-murder convict released on parole has landed her in problems, with her supervisors reportedly suspending her from work for alleged indiscipline.
During the indefinite suspension, which was imposed last month, Mercy Ngoma will not be allowed to leave her station without the permission of the officer-in-charge at the Lusaka Female Correctional Centre.
The sub-inspector, who has also been barred from leaving the station, is married to Moffat Nkhoma.
This is according to a letter of suspension dated December 27, 2021, signed by Zambia Correctional Service Commissioner General Frederick Chilukutu and obtained by the Daily Mail.
The letter is copied to Ministry of Home Affairs and Internal Security Permanent Secretary, Correctional Service Commission secretary and Zambia Correctional Service human resource director, among others.
“It has come to the attention of this office that you, sub-inspector Mercy Ngoma, on December 23, 2021 married an ex-convict, namely Moffat Nkhoma, at a wedding ceremony held at CLICK TO READ MORE