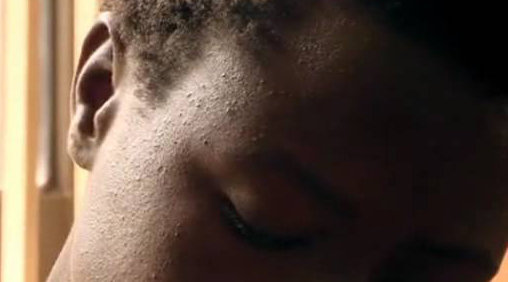 SYLVESTER CHISHIMBA, Lusaka
AFTER being dragged to court for over-due payment of bride price, a 65-year-old man instead demanded to be compensated by in-laws saying the time he was marrying their daughter she already had two children.
Fedies Kanyemba of Jack Township told the Lusaka Boma Court to compel his sister-in-law who had dragged him to court to compensate him with two cows for taking care of the two children his wife came with when they got married.
This is in a case in which Nyuma Mbulo, 62, of Kaunda Square Stage two sued Kanyemba for payment of bride price.
Kanyemba told Senior Court Magistrates Petronella Kalyelye, Abbyshine Michelo and Bertha Zulu that there was no way he was going to pay the bride price when he has been taking care of his wifeâ€™s two children whom he referred to as â€˜chickensâ€™ for the past 29 years.
â€œI am the one who is actually supposed to demand for compensation because I have been taking care of her children since we got married. I want Mbuloâ€™s family to pay me as well,â€ he said.
And Mbulo told the court that Kanyemba has been staying with her sister since 1986 and added that the two have seven children together.
â€œKanyemba eloped with my young sister after she had come from the village to join me in Lusaka. My sister disappeared after she started working only to re-appear pregnant seven months later,â€ she said.
Mbulo told the court that when Kanyemba came to her house in 1986, he claimed responsibility of her sisterâ€™s pregnancy and promised to come back with his relatives.
â€œWhen we met with him, Kanyemba promised to return with his relatives to start marriage proceedings but it has never happened,â€ she said.
Mbulo pleaded with the court to compel Kanyemba to pay the bride price.
The court upheld the claim and ordered Kanyemba to pay K2,000 as bride price in K300 monthly instalments effective December monthend.

My wife and I not compatible, Kitwe man tells court
â€˜Iâ€™ve no erection in extra marital affairsâ€™