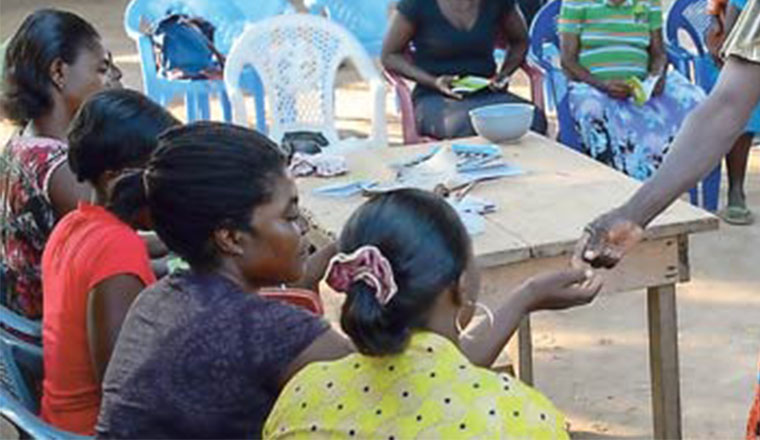 CHOMBA MUSIKA, Choma
THE Young Women Christian Association (YWCA) wants a president who will run a Government that respects the rights of women.
YWCA Southern Province coordinator Eric Sakala has since urged presidential hopefuls to tell the electorate what they will do to promote gender equity if voted into office.
Mr Sakala in an interview yesterday underscored the need to have a president who will have â€œa systemâ€ that promotes gender equality.
â€œI have heard some of the presidential hopefuls campaigning and they are not coming out clearly on what they will do to promote gender balance.
They are just saying they will enact a new constitution which has a clause on gender equality. As much as the enactment of a new constitution can help put a roadmap for gender equality, there is need to have a president who will ensure thereâ€™s a system that promotes gender equality,â€ he said.
Mr Sakala noted that the Patriotic Front (PF) had been committed to promoting gender equality through the appointment of more women in decision-making positions and urged all presidential hopefuls who are promising to promote human rights if elected into office to fulfil their pledges in an event that they are elected in the January 20 poll.
â€œSome candidates are saying they will continue with the late President Sataâ€™s legacy of promoting gender while the United Party for National Development says it will ensure a new constitution, in which a gender equality clause is enshrined, is enacted.