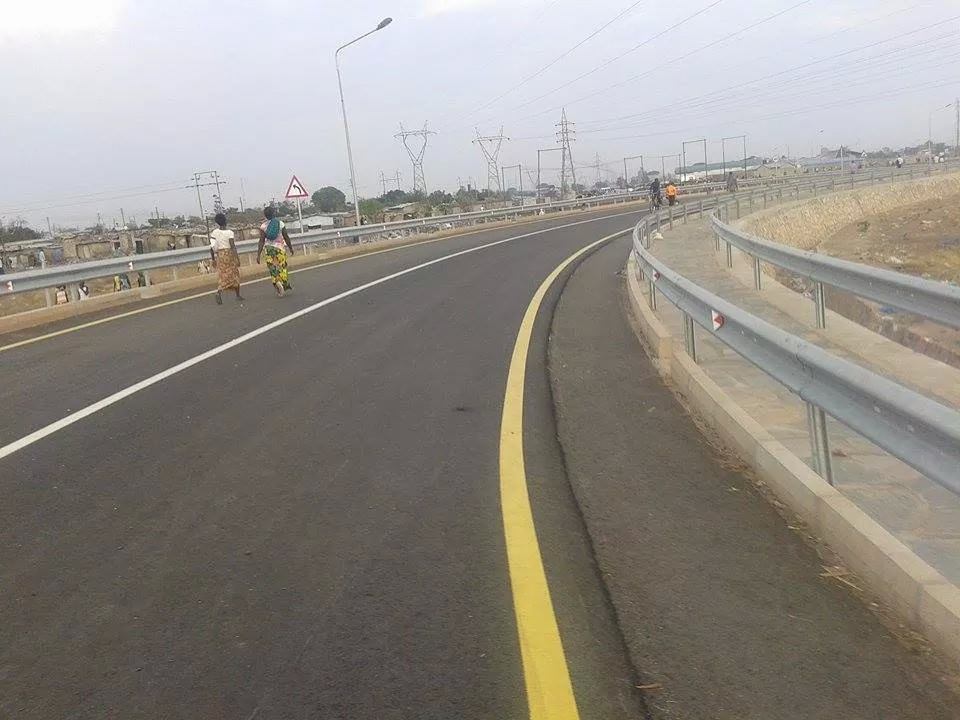 NKWETO MFULA, Chingola
THE development of infrastructure in the Walvis-Lubumbashi corridor to run from Namibia to Democratic Republic of Congo (DRC) is important as it will offer an alternative export route in the Southern Africa Development Community (SADC) region and beyond, Walvis Bay Corridor Group official says.
Walvis Bay Corridor Group Zambia business development manager Andrew Sinyangwe said infrastructure development is fundamental for the accomplishment of the project.
Mr Sinyangwe said in an interview in Kitwe last Wednesday at the just-ended Copperbelt Mining Trade Expo and Conference (CBM-TEC).
â€œThe Walvis-Lubumbashi development corridor started in 2010 and is likely to be an alternative route for the region once infrastructure is fully developed,â€ he said.
Countries in the SADC region have signed tripartite agreements on road transport aimed at infrastructure development for the Walvis-Lubumbashi corridor.
Mr Sinyangwe said the SADC cluster meeting involving the revenue authorities, ministries of foreign affairs, police and health sector in the member states were tasked in ensuring that the project is brought to completion.
â€œThe Ministry of Health is involved to ensure that sanitary measures are put in place at border points,â€ he said.
Mr Sinyangwe said the goal by all stakeholders is to remove all bottlenecks in the transport corridor.
Mr Sinyangwe also said the Namibian government has started reclaiming land on the seas to cover 80,000 hectares to construct a port that will handle an additional 750,000 containers.
â€œTo attract more cargo for the region, that countryâ€™s government is also on the northern shore reclaiming over 10,000 hectares for handling of goods such as oil or gas in the SADC area,â€ he said.
Another 100 hectares of land for an industrial park is part of Namibiaâ€™s plan to house an industrial hub of Africa.
Other facilities include the one-stop border facility at Chirundu, Katima-Mulilo and Kasumbalesa.
Zambia and Namibia have conducted a feasibility study on the development of a railway line.
â€œThe Zambian government will construct the railway line from Livingstone to Katima-mulilo, which is about 200 kilometres and Namibia will also construct a 700 kilometre stretch from Walvis Bay to meet at Katima-mulilo,â€ he said.