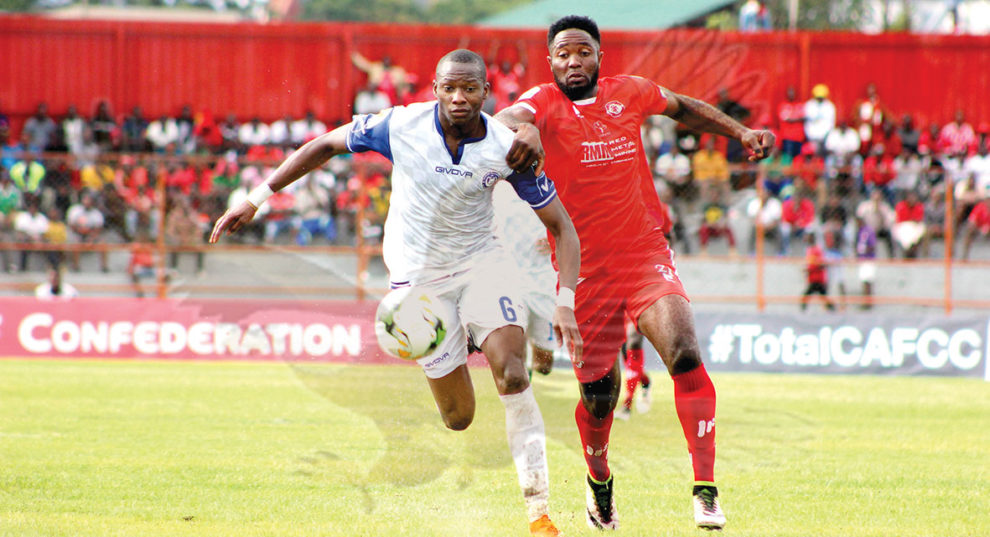 MATHEWS KABAMBA and MULWANDA LUPIYA, Kitwe
SKIPPER Walter Bwalya says Nkana showed a character of a champion in Wednesday’s 2-1 win over Sudanese side Al Hilal in a Confederation Cup Group C encounter.
After going down in the seventh minute, Nkana staged a comeback that saw them score a goal apiece in both halves to pick their first win in the group.http://epaper.daily-mail.co.zm/ 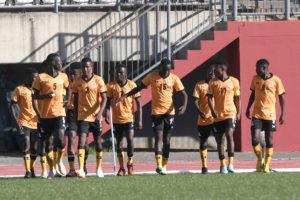 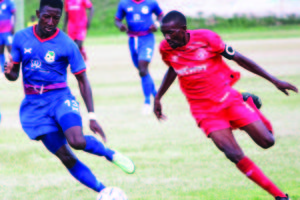