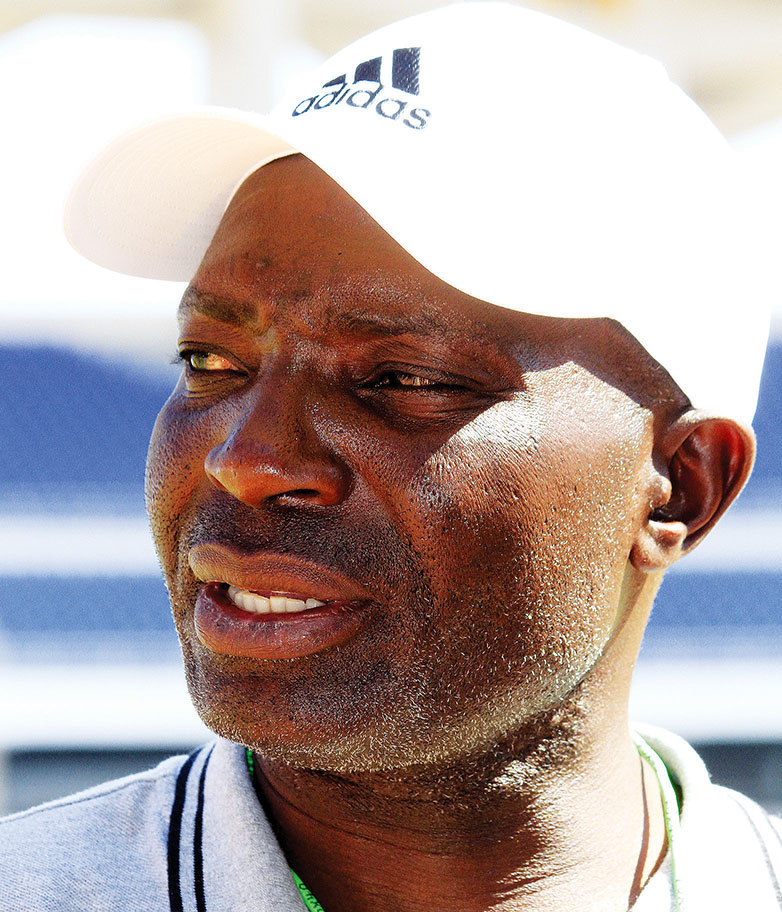 AFTER leading Lusaka Dynamos to their first ABSA Cup triumph, things did not exactly go according to plan for coach Wedson Nyirenda.
The former national team coach had hoped to make an assault on the league. “We just need to fight for the second slot. That is our target, even the first one can come,” Nyirenda said. “I think it is a confirmation of who I am. I have always said it, if you are looking for titles, you know where to go. It would be unfair for me to be at Lusaka Dynamos and come out without something.” Unfortunately for Nyirenda, his charges flattered to deceive as a series of uninspiring results saw them dropping into mid-table. You could see the frustrations on Nyirenda. In fact, the frustrations came to the fore when his side visited Green Eagles in Choma earlier this year, with Nyirenda accusing match officials of favouring the home team. “I am very  disappointed, this is a disgrace to Zambian football. Every time the referees are the same here at Eagles,” he said. “We are not just complaining. [Chris] Kaunda (then Zanaco coach) complained. Every other coach is complaining here. They have to change. “Look at the way he (the referee) is flashing cards, as though they are our national registration cards (NRCs). That is rubbish.” But there has been an upturn in results since, with Dynamos fourth going into yesterday’s matches after collecting 47 points from 32 games. Although Buildcon, who were playing Nkwazi in Ndola yesterday, had the opportunity to leapfrog them and push them out of the top four, Nyirenda is confident that his charges will snatch a continental berth at the end of the season. In other words, his targets have not shifted since winning the ABSA Cup. “Winning the ABSA is the sign that great things can be achieved,” he said. “I believe we can end up in the top four.” Dynamos will play Power Dynamos tomorrow at Arthur Davies Stadium in Kitwe before concluding their campaign with a tricky game against Young Green Eagles, who are unbeaten at Khosa Stadium in Kafue in the second round of matches. Wary of the threat Young Eagles pose at Khosa, Nyirenda was in Kafue last Saturday as Nkana became CLICK TO READ MORE