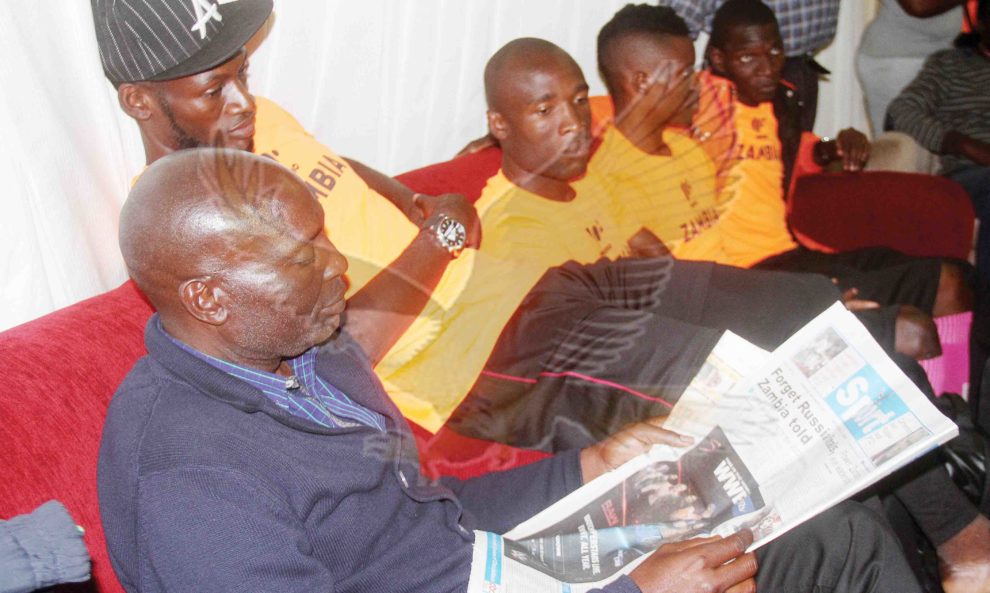 And Algeria trainer Lucas Alcaraz is considering his future with the Desert Foxes following Tuesday’s defeat.
Nyirenda said at a briefing here on Tuesday night that the Chipolopolo are a stone’s throw away from making a maiden appearance at the showpiece.http://epaper.daily-mail.co.zm/