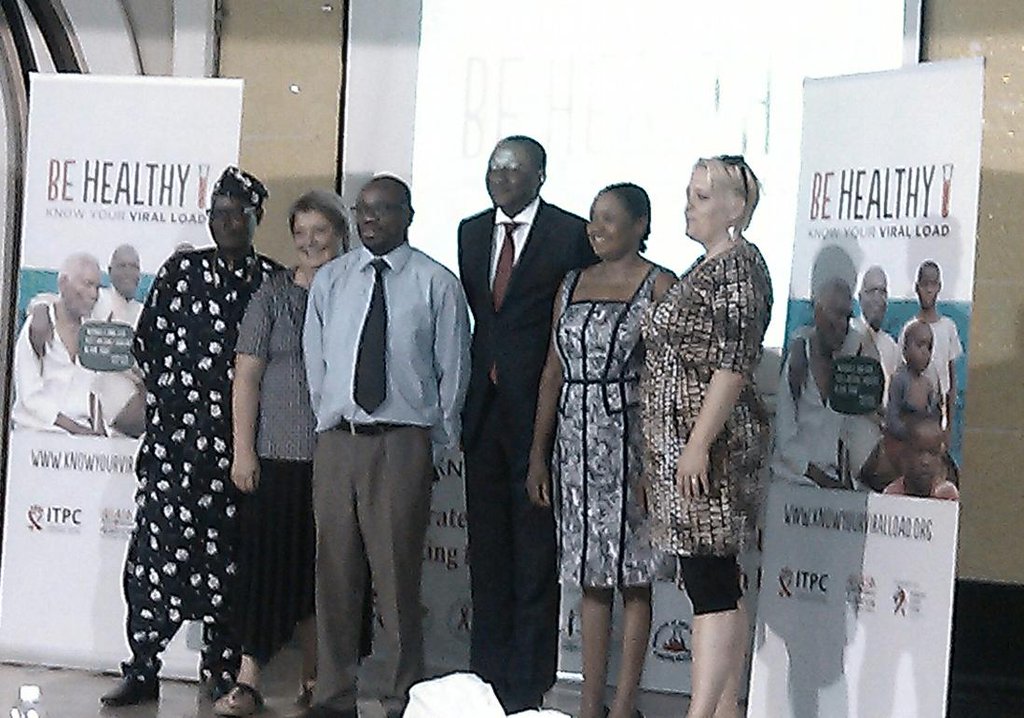 NOMSA NKANA, Lusaka
WHEN London Chuma was placed on Anti- Retroviral Therapy (ART) after being diagnosed with HIV, he wondered why his health was not getting any better despite taking drugs religiously.
Born in 1961, Mr Chuma was a truck driver travelling across various borders and often times being away from home for weeks.
Without his wife, temptation became inevitable and it would be during one of these trips that Chumaâ€™s life would drastically change forever.
He narrates in part, â€œI would travel alone and often times felt lonely. On one of the borders where I had parked my truck waiting for clearance, a woman came to me and asked for my company. I agreed and booked a room where we spent the night and had sex without protection.â€
That became his life style until 2010 when he began to fall sick compelling him to go to the hospital where he was diagnosed with HIV.
Despite being placed on ART, his health deteriorated after which, at the hospital he was advised to have a viral load test.
But this did not go down well with Mr Chuma who wondered what the need of the viral load test was when he had his CD4 count done.
He was told viral load testing is the standard in antiretroviral therapy (ART) monitoring as it measures the amount of HIV in the blood and indicates if a treatment regimen is working or not.
With this understanding, Mr Chuma took the test after which he was put on a different drug regimen which has seen his health improve.
According to Catie, Canadaâ€™s source for HIV and Hepatitis C information, CD4+ cell count helps measure the strength of the immune system, while a viral load test indicates how active HIV is in the body. Together these two tests are used to monitor how oneâ€™s body is responding to HIV infection and to HIV treatment.
The World Health Organisation 2013 guidelines states, â€œthe main rationale for recommending viral load monitoring as the preferred approach is to provide an early and more accurate indication of treatment failure and the need to switch to second-line drugs, reducing the accumulation of drug-resistance mutations and improving clinical outcomes.
Measuring viral load can also help to discriminate between treatment failure and non-adherence and can serve as a proxy for the risk of transmission at the population level,â€ it reads in part.
When viral load is high, then, there is more HIV in the body, and that means the immune system is not fighting HIV as well.
The goal of ART is to move viral load down, ideally to undetectable levels. In general, viral load will be declared â€œundetectableâ€ if it is under 40 to 75 copies in a sample of blood. The exact number depends on the lab that analyses the test.
And International Treatment Preparedness Coalition (ITPC) director Christine Stegling said 2013 WHO ART guidelines recommend viral load monitoring six months after starting ART, at 12 months, and routinely annually thereafter.
It is against this background that 11 African countries, and Civil Society Organisations (CSOs) from East, West, North and South Africa converged in Zambia for the launch of the â€œBe Healthy, Know Your Viral Loadâ€ campaign.
The purpose of the campaign is to call on governments to make viral load tests routinely available to all people living with HIV (PLHIV), and to also raise awareness among them (PLHIV) about their right to routine testing as part of their treatment.
Zambia was identified as the optimal focal point country to launch this campaign as it is one of the countries where a viral load testing policy does exist, but the implementation of this policy is still weak due to various challenges.
Some of the challenges include lack of knowledge about the existence of the policy, the costly nature of the viral load testing diagnostic technology and lack of demand for viral load testing from communities and patients alike.
Educating people on the value and utility of viral load testing is key to a successful viral load testing programme, a World Health Organisation (WHO) report states.
Many people living with HIV and community stakeholders have traditionally focused on CD4 as a marker of their treatment success, and introducing routine viral load testing requires clear messages to people living with HIV and communities about the advantages of viral load testing, how it relates to adherence and general understanding of results (detectable versus undetectable).
This may be especially important in programmes that discontinue CD4 testing among people receiving ART, the report read in part.
Mobilising facility and community support by ensuring understanding of the advantages and interpretation of viral load testing is key to successfully rolling out and maintaining the trust of people living with HIV and communities in the quality of service delivery.
And Ministry of Health (MoH) director clinical care services Dr Kennedy Lishimpi said one of the things that countries need to adopt which Zambia has already started doing is Viral Load monitoring.
â€œAt least once every year, someone who is on ART must have their viral load checked.
MoH is making sure that the laboratories that do these tests are available in Zambia.
So far we have laboratories that can do viral load testing one in every province and we are aiming at increasing the number of testing sites so that these facilities are available for use by everyone who is on ART.
â€œWe have two machines in Lusaka, two in Ndola and one in each province except in Muchinga. However, MoH is in the process of procuring one,â€ Dr Lishimpi said.
Taking into consideration the benefits of viral load testing, there is need to ensure treatment coverage is rapidly expanded and monitored to ensure its effectiveness in achieving suppressed and ultimately undetectable load. 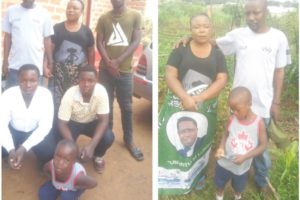 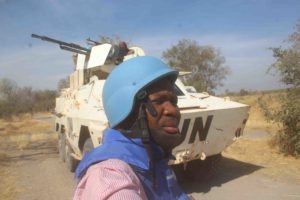