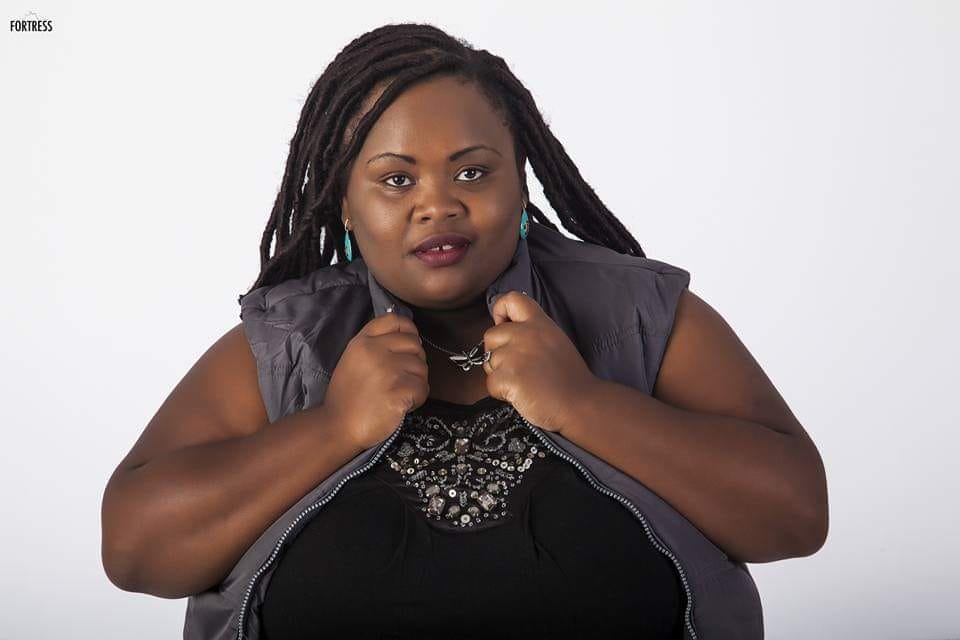 KAPALA CHISUNKA, Lusaka
SHE was involuntarily thrust into the spotlight through Zambia’s Celtel Star Search which instantly turned her into a star as first runner up.
Viola Banda or Viola, as she is popularly known had no intentions of entering the competition because she had no confidence in local competitions.
One of her close friends was the one who registered her for the competition because she was not interested.
Now, a popular face in the world of acting, she looks back and appreciates her entrance into the arts, though it was by accident.
“I never believed in Zambian competitions quite frankly. That is why it didn’t excite or intrigue me when my friend told me about star search. But she went ahead and entered and I was called for the auditions,” she said.
At the time she went for the auditions Viola was working for a bureau de change.
Shockingly for her, she kept on progressing in the competition until she made it to the Top 16.
It was at that point that it dawned on her that she was CLICK TO READ MORE