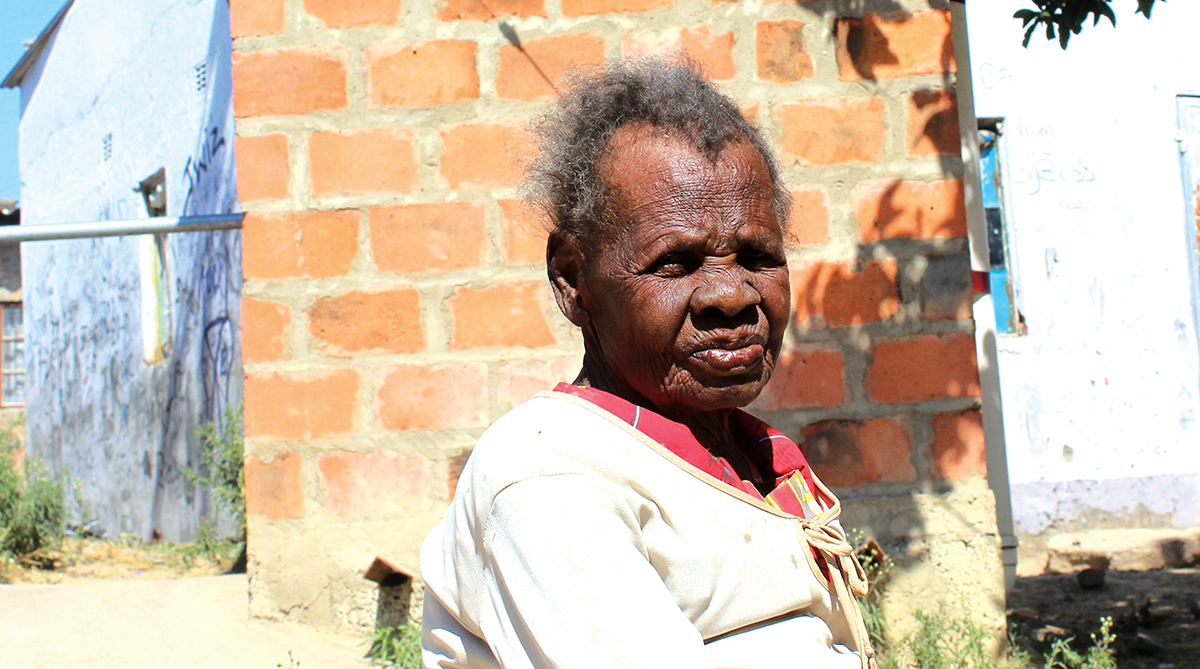 JACK ZIMBA, Lusaka
FOR a long time, Elizabeth Banda, who does not know her own age, but looks well over 70, had no access to a proper toilet.

The importance of sleep

Join battle to end GBV for peace, stability in families