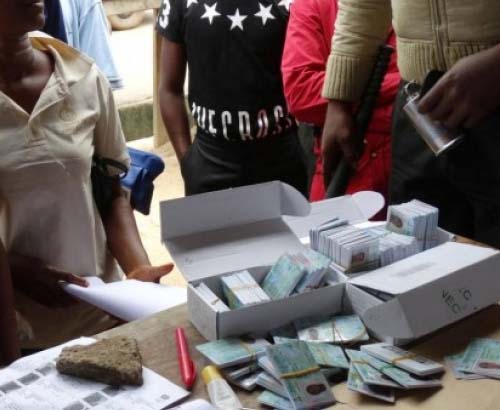 MWAPE MWENYA, Lusaka
CHIEF Mumena of Solwezi district has urged youths to be vigilant as they elect a President next month.
Chief Mumena said in an interview in Lusaka that youths should avoid being used as instruments of violence by greedy politicians.
â€œThey should not be deceived by politicians who just want to use them and then dump them after the elections, most of them just buy them beer and give them money but what youths should consider is people who should helpÂ  them create sustainable employment that will benefit them in future,â€ Chief Mumena said.
The traditional leader, however, advised politicians to look into the plight of youths and avoid using them as instruments of violence.
He said poverty has caused many youths to fall prey to politicians as they are only given money and food instead of sustainable means of livelihood.
Chief Mumena, however, noted that women are another vulnerable group of citizens during campaigns as they are also lured through simple material possessions such as clothes and chitenge materials.
He said politicians should consider creating income- generating activities for women to achieve sustainable development.
The traditional leader said women need economic empowerment funds that would sustain them and help them pay for their childrenâ€™s education.
â€œWomen are good when it comes to doing business. If these politicians could help them start businesses, it would go a long way in supporting their families. It is unfortunate that they give them things which only last a while and once they are voted in office, they forget about them. This is bad for the development of the nation,â€ he said.