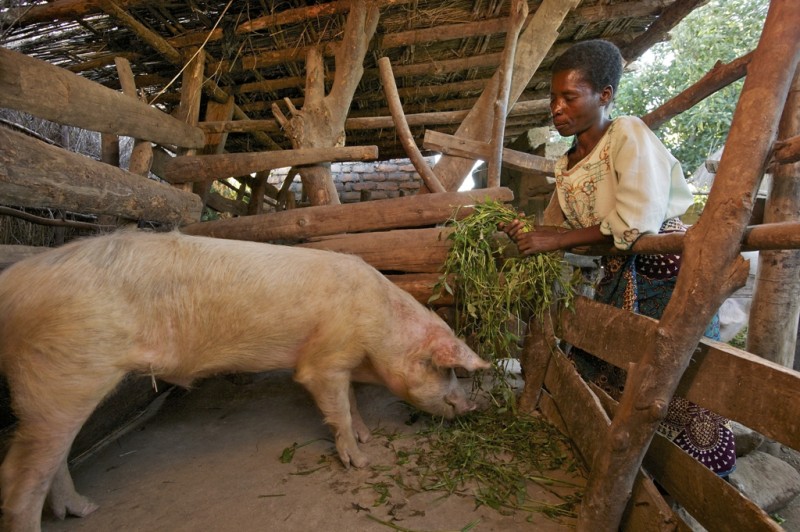 TRYNESS MBALE, Lusaka
GOVERNMENT says the public will not be allowed to move pig and pig products from one area to another without clearance from the Department of Veterinary Services (DVS) due to the reoccurrence of the African swine fever in Chilanga and Lusaka districts.
DVS acting director Swithine Kabilika said the authorities have instituted control measures which include the quarantine, slaughter of pigs and disinfection of piggeries that are infected with the African swine fever.
Dr Kabilika said in a statement recently that Government will not compensate the farmers whose pigs will be slaughtered as a result of being infected with African swine fever and only pigs that have been tested negative and issued with stock movement permit by the DVS will be allowed to be slaughtered.
â€œThe Ministry of Agriculture and Livestock wishes to inform pig farmers and the public that as a result of the reoccurrence of African swine fever in Chilanga and Lusaka districts, no person is allowed to move pigs and pig products from one area to another without veterinary clearance,â€ he said.
He said all abattoirs should comply with the directive and adhere to strict hygiene, disinfection, restricted entry of vehicles and people into piggeries to prevent their piggeries from becoming infected with the disease.
Dr Kabilika urged all pig farmers and stakeholders to co-operate with the DVS to eradicate the African swine fever because the disease has serious social economic effects on Zambiaâ€™s pig industry.