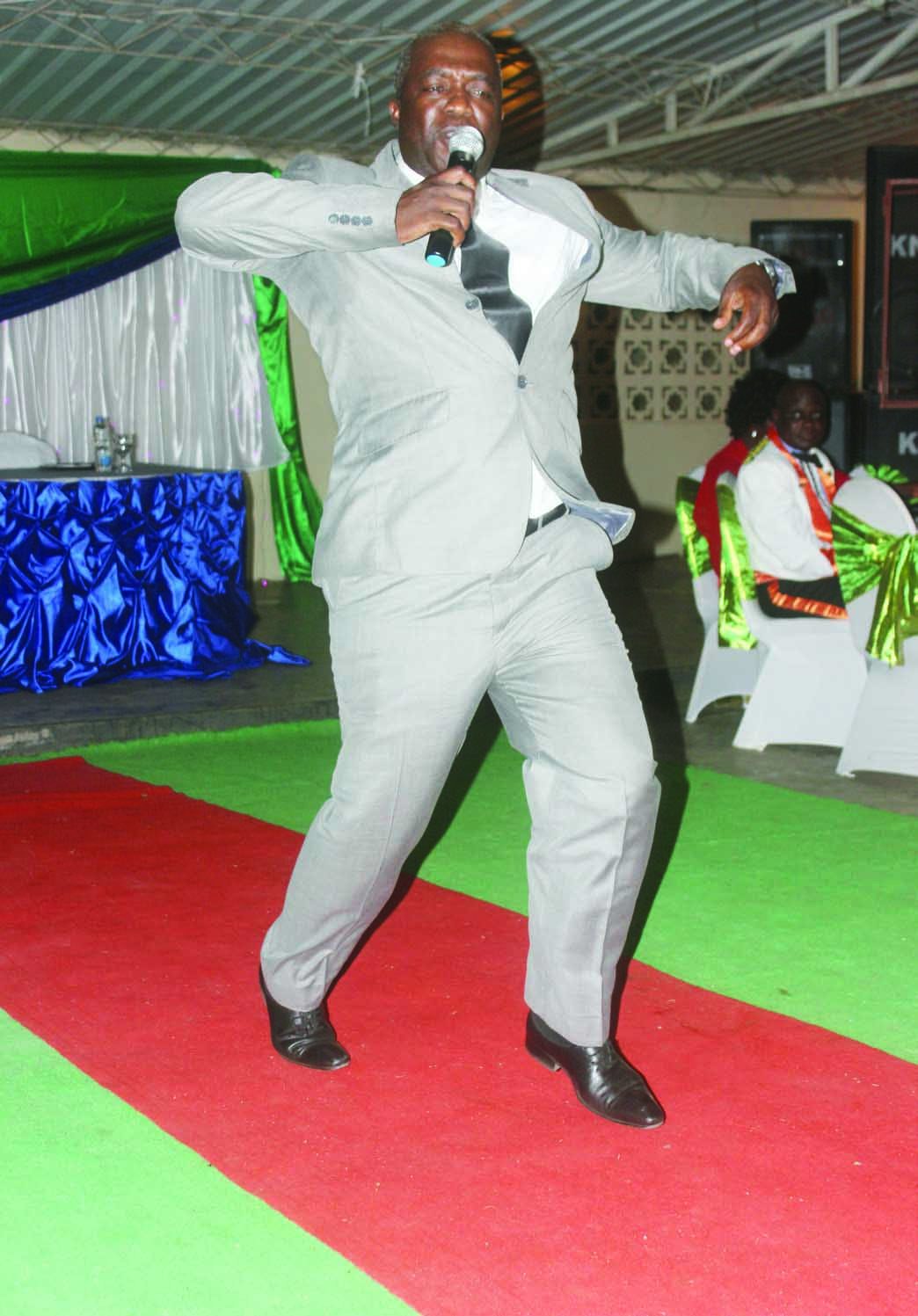 KELVIN KACHINGWE, Lusaka
BOB Nkosha, Collins The President, Ba Nonde, Dangerous Joburg, Topsy, Chibwe Katebe, Ozias Kaundula Banda, Mwisa and Tondolo are among the humourists expected to perform at a Valentineâ€™s Comedy Show that Patrick â€œSauloshiâ€ Mwamba is hosting at the Lusaka Playhouse this Tuesday.
Sauloshi is hosting the comedy show, at which Lusaka Mayor Wilson Kalumba will be the guest of honour, to raise money for the construction of a maternity ward at Lilanda sub-clinic in Kapwepwe ward 25, where he is councillor.
â€œI am thankful to all my fellow comedians who have agreed to come and perform for free. After the show, the organisers, the Kapwepwe Natwafwane Project, will through the comedians present the donation to the contractor so that he can move on site and start working on this project as other well-wishers and members of the community contribute building materials towards this project,â€ Sauloshi explained to the Weekend Mail in Lusaka.
â€œAs area councillor, I am confident that through these fundraising activities, the mothers of Kapwepwe ward will have a maternity wing by the end of this year.â€
Sauloshi says in April, they will have another fundraising activity, which will be an Easter Braii at Matero Girls Secondary School, and then in June, they expect First Lady Esther Lungu to commission the building of the maternity wing.
â€œAs Kapwepwe ward, we donâ€™t want to go to well-wishers with an empty bowl. 2017 should be our last year as Kapwepwe ward to stop using the maternity wing facilities at George Clinic and Matero Level One Hospital as we demonstrate the unity of purpose by building our own and upgrading Lilanda sub clinic into a fully-fledged clinic with the motherâ€™s shelter, laboratory and block fence,â€ he says.
â€œI am happy that our area MP Mulenga Kaziya has agreed to donate a good number of blocks towards this project. I am also happy that both our mayor and the district commissioner for Lusaka have agreed to be part of the audience for the show on Tuesday.
â€œI am also happy that the majority of the Lusaka city councillors have bought tickets for the show, a clear indication that there is unity of purpose among the new crop of councillors.
â€œWhen Hon Smart Mwitwa had his end of year party for the vulnerable kids in his ward, I went there to perform for free and this time I am having a fundraiser for my ward. He has bought more than 10 tickets, a sign that weâ€™re not councillors for our respective wards but for the entire Lusaka. All four councillors in Matero have bought tickets for the show.â€