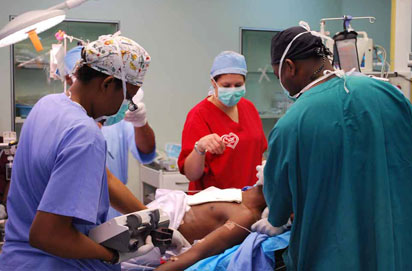 MWAPE MWENYA, Lusaka
A MEDICAL practitioner has attributed the soaring cases of maternal deaths in young mothers to cancer of the uterus.
Chibombo district acting medical officer Natalie Simakolozi said uterine cancer is becoming increasing high in girls as young as 15 years or below.
Dr Simakolozi was speaking in Chibombo recently during a stakeholdersâ€™ meeting organised by World Vision Zambia (WVZ) on how to tackle child marriages at Chief Litetaâ€™s palace.
â€œWe also have incidences of cervical cancer in girls as young as 25 years. Cases of sexually transmitted infections are also high in the district which in most instances leads to infertility or still births,â€ Dr Simakolozi said.
She said it is unfortunate that most young girls resort to abortion when they discover that they are pregnant, situation which leads to health complications and may result in death.
WVZ Musosolokwa cluster programme manager Mwangana Amukena said about 40 girls dropped out of school in the last three months due to early marriages and teenage pregnancies.
Mr Amukena said the situation prompted WVZ to organise the meeting with various stakeholders from government head of departments, non-governmental organisations and schools on how best child marriages can be tackled in the district.
Meanwhile District education board secretary Maybin Luulu is saddened that girls are not taking advantage of the re- entry policy provided for by Government for children who fall pregnant while in school.
â€œMost children do not go back even when they wish to due to stigmatisation.
Their friends laugh at them while for others it is self-stigmatisation,â€ Mr Luulu said.
He said most children marry polygamists who may have more than two wives with the hope that their husbands may help them to get out of poverty.
And Chibombo district commissioner Felix Mangâ€™wato said Government is committed to fighting early marriages in the district by encouraging more children to attend school.
Mr Mangâ€™wato lamented that the distances children walk to schools, inadequate infrastructure and shortage of teachers may be contributing to early marriages. 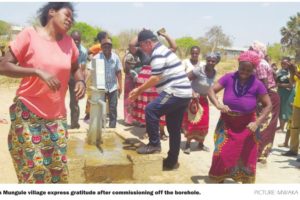 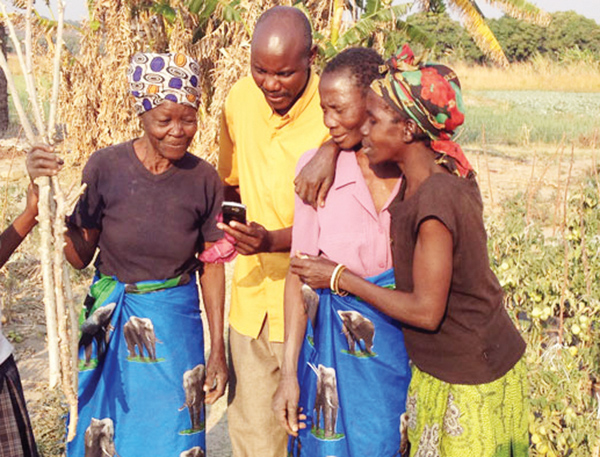 The curse of growing old