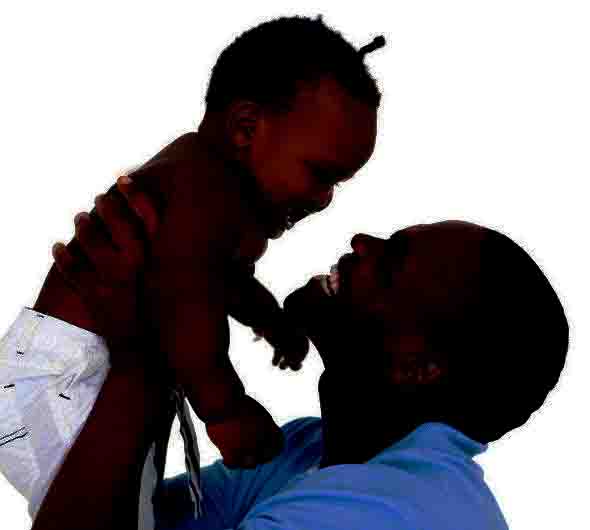 LINDA NYONDO, Lusaka
ZAMBIA Congress of Trade Unions (ZCTU) secretary general Cosmas Mukuka has advised men who take paternity leave to use it for the intended purpose.
Speaking when he officially opened a workshop on Gender Awareness for the Labour Movement, Mr Mukuka said some men use the paternity leave for other activities other than helping to take care of the newly born babies.

“When men go on paternity leave, do they perform their duties as fathers or maybe they just go drinking?” he wondered.
Mr Mukuka said men should take up the challenge and help their women to take care of their babies during the ten days paternity leave.
Meanwhile, Mr Mukuka has called for collaboration among stakeholders to promote women’s rights.
He said ZCTU is available to partner with women movements and other stakeholders that champion the rights of women.
Mr Mukuka said issues of gender equality should be discussed on a daily basis to ensure that as many people as possible realise the importance of gender equality.
“I believe that time will come when issues of gender equity will no longer be a song, but a reality,” he said.
He advised women to work hard so that they get promoted to deserving positions.
Mr Mukuka commended institutions which have come up with mechanisms to motivate women to work extra hard.