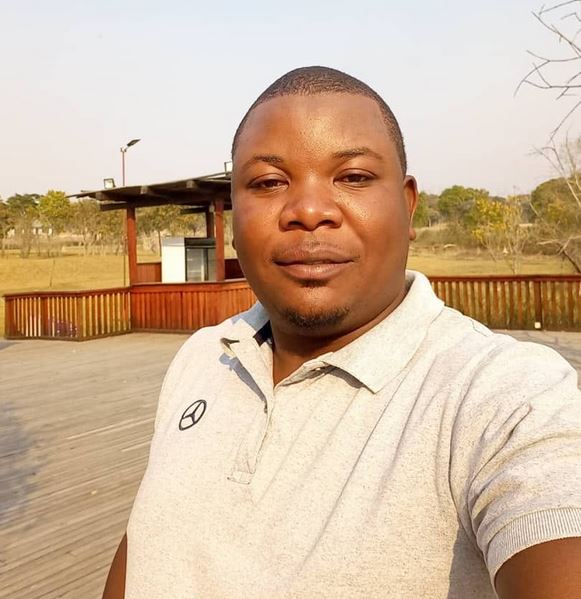 BUTTYSON KANDIMBA, Solwezi
UNITED Party for National Development (UPND) North-Western Province youth chairperson Bruce Kanema has allegedly been arrested for unknown reasons.
It is not clear what offence Mr Kanema committed to necessitate his arrest.
Police sources confirmed the arrest of the provincial youth chairperson to the Daily Mail yesterday, but could not divulge further details.
The source said a team of officers from the Zambia Police headquarters in Lusaka was dispatched to Solwezi, arrested Mr Kanema on Saturday and returned to Lusaka on the same day.
North-Western Province Deputy Commissioner of Police Fred Mulenga refused to comment on the matter and referred all queries to Police spokesperson Rae Hamoonga.
“Please note that on the issue of the UPND youth chairperson, our police spokesperson has details and CLICK TO READ MORE