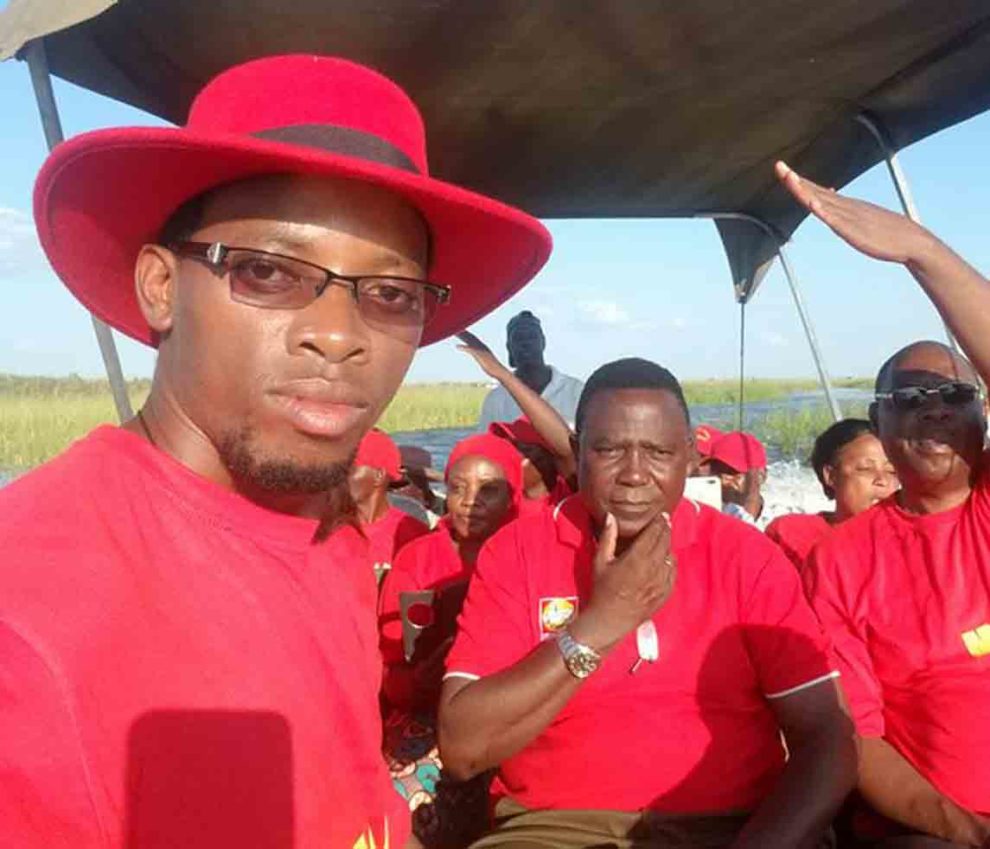 JONATHAN MUKUKA, Chinsali
SESHEKE Member of Parliament Romeo Kang’ombe has been convicted of assault and abduction of police officers and will be sentenced on Monday next week.
Yesterday, Chinsali senior resident magistrate Julius Malata found Kang’ombe guilty of the offences and revoked his K200,000 bail.
The legislator was, however, acquitted on one of the two counts of assault.
“The court has found the accused person not guilty with regard to count one and acquit him accordingly.
“However, the court finds the accused person guilty in counts two, three and four, and convicts him accordingly,” Magistrate Malata said.
This is in a case Kang’ombe was facing two counts of abduction and two other charges of CLICK TO READ MORE