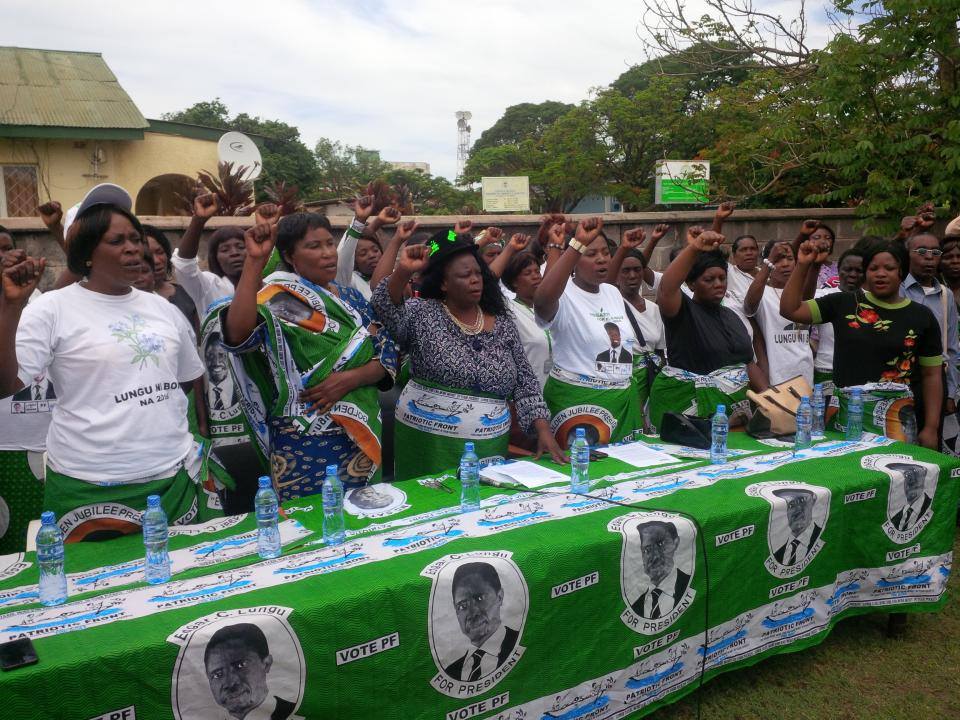 CHAMBO NG’UNI, Mkushi
THE United Party for National Development (UPND) has continued crumbling in Central Province with 1,621 members defecting to the Patriotic Front (PF) in Luano and Mkushi districts.
In Luano, 794 people have ditched the opposition party with 872 more in Mkushi, adding more misery to the Hakainde Hichilema-led political party.
Last week, 560 members in Nangoma ditched UPND to join the ruling party barely few months after about 600 other members left to join the PF.
Receiving the defectors at Mansansa Primary School in Mkushi on Saturday, PF secretary general Davies Mwila said the ruling party is open to all those willing to be part of its development agenda http://epaper.daily-mail.co.zm/