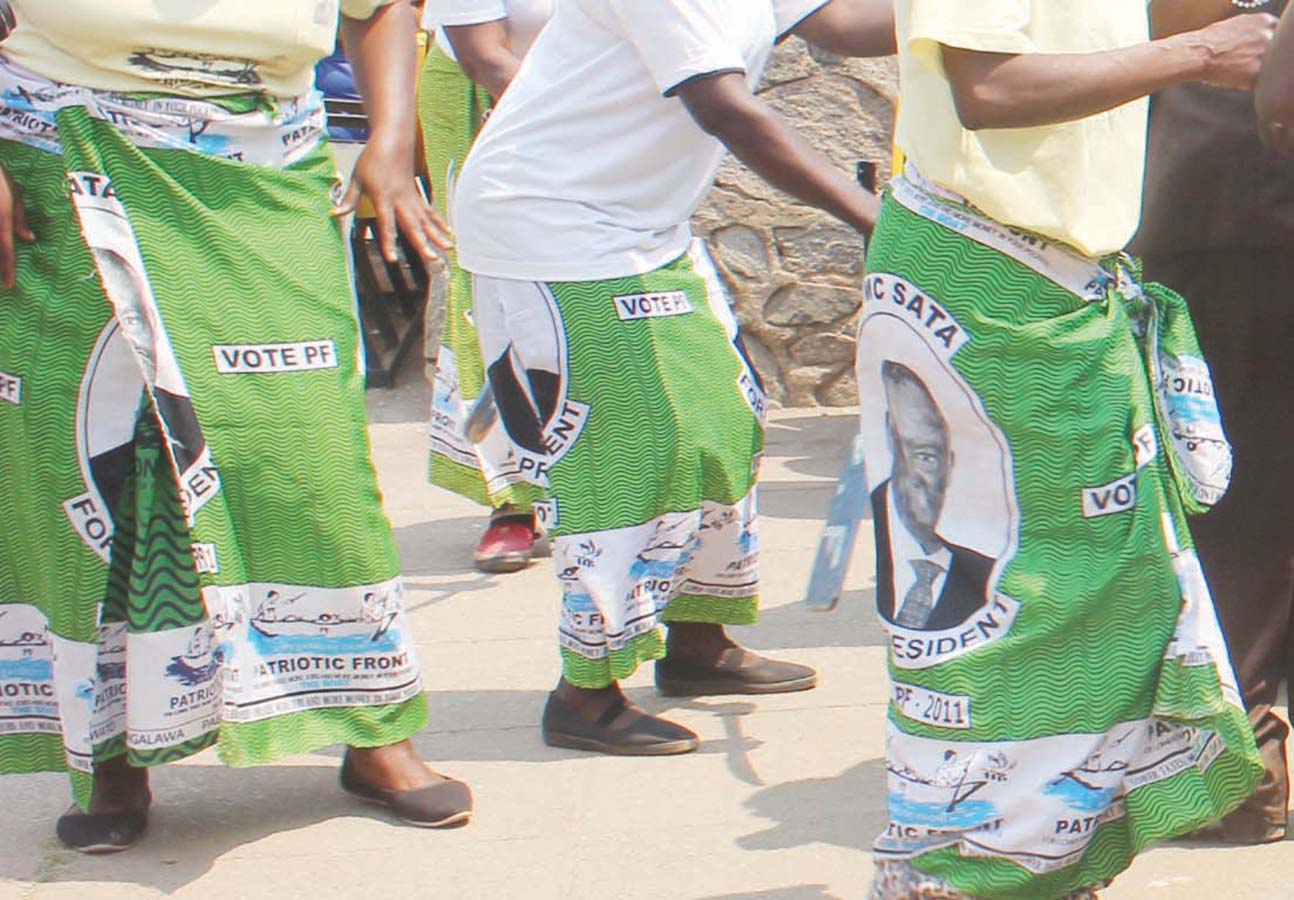 NOMSA NKANA, Monze
THE Patriotic Front (PF) mobilisation meeting which was scheduled to take place at Monze Golf Club yesterday turned violent when United Party for National Development (UPND) cadres invaded the premises.
About 500 people among them former UPND provincial youth secretary Twaambo Ndhlovu were defecting to the PF.
Before the defectors were formally received, about 150 suspected UPND cadres wielding an array of weapons including knives and pistols stormed the meeting and started attacking the people that had gathered for the PF meeting. Some of the attackers threatened to harm PF national mobilisation chairman Paul Moonga.
The aggressors threw stones at the crowd seriously injuring two people who were rushed to Monze District Hospital.
Police officers stood by and watched helplessly as some PF members begged them to stop the attackers.
And Mr Moonga has called for the arrest of a suspected UPND cadre only known as Cornhill for threatening him with death.
â€œWe are under siege. I canâ€™t address the meeting and yet police are here failing to stop what is happening,â€ he said.
Mr Moonga described the violent incident as shameful. He said he had a lot to share with the people had it not been for the fracas that transpired.
And PF member Given Hamanyanga has expressed disappointment at the violence by the UPND cadres.
Calm was eventually restored after police fired tear gas at the attackers who scampered.