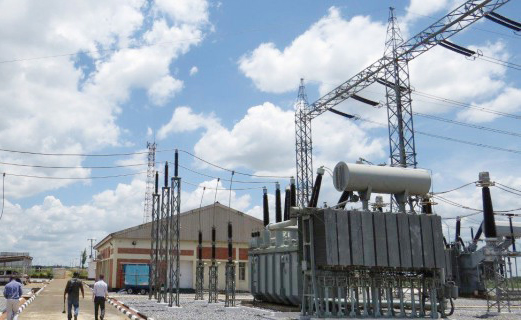 STEVEN MVULA, Lusaka
THE University of Zambia (UNZA) will soon start constructing a student village in Lusaka with a 10,000 bed-capacity and 200 staff houses on its farm where 50MW of electricity will also be generated.
Vice-chancellor Luke Mumba announced this during a quarterly media briefing held in the universityâ€™s senate chamber yesterday.
Currently, UNZA has 3,700 bed spaces against a student population of 31,000.
The student village will seat on the institutionâ€™s 600 hectare Liempe farm.
â€œThis farm will also have its own power plant which will generate 50MW of electricity.
â€œThe village will only use one megawatt, so we intend to offload the remaining 49MW to the national grid by selling it to Zesco. Projections are that we will raise US$500,000 every month,â€ Prof Mumba said.
He said the institution is seeking investors to partner with in the planned construction of a student village and staff houses.
Meanwhile, Prof Mumba has said UNZA has a K2.5 billion debt in unpaid retirement benefits and statutory fees.
He said, however, that the institution is making efforts to dismantle the K2.5 billion debt, the bulk of which is owed to 154 retirees.
Prof Mumba said the debt is too huge for the institution to pay off and so Government is expected to help.
â€œThis debt is too huge for UNZA alone and so we sought Governmentâ€™s intervention. However, Government wants us to close all the leaking taps. We will need to re-look at the terminal benefits,â€ he said.
Prof Mumba said apart from owing retirees, the institution also owes statutory fees to Zambia Revenue Authority and National Pension Scheme Authority, among others.
â€œAs a university, we are determined to make the required reforms to generate revenue and reduce our dependency on public funds from the current 90 percent to 50 percent in the medium to long term,â€ Prof Mumba said.
He said UNZA has set aside K7 million to pay off some retirees.
Prof Mumba also said UNZA is re-organising its business ventures in a bid to turn around the institutionâ€™s financial standing.
Meanwhile, Prof Mumba said student unrests have an enormous negative impact on the institutionâ€™s operations.
â€œWe want to now start averting student unrests. These unrests impact negatively on our finances, reputation and morale of the staff,â€ he said. 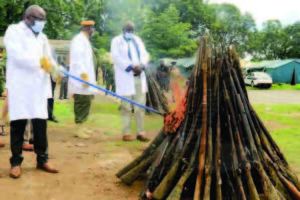 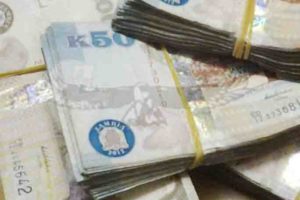