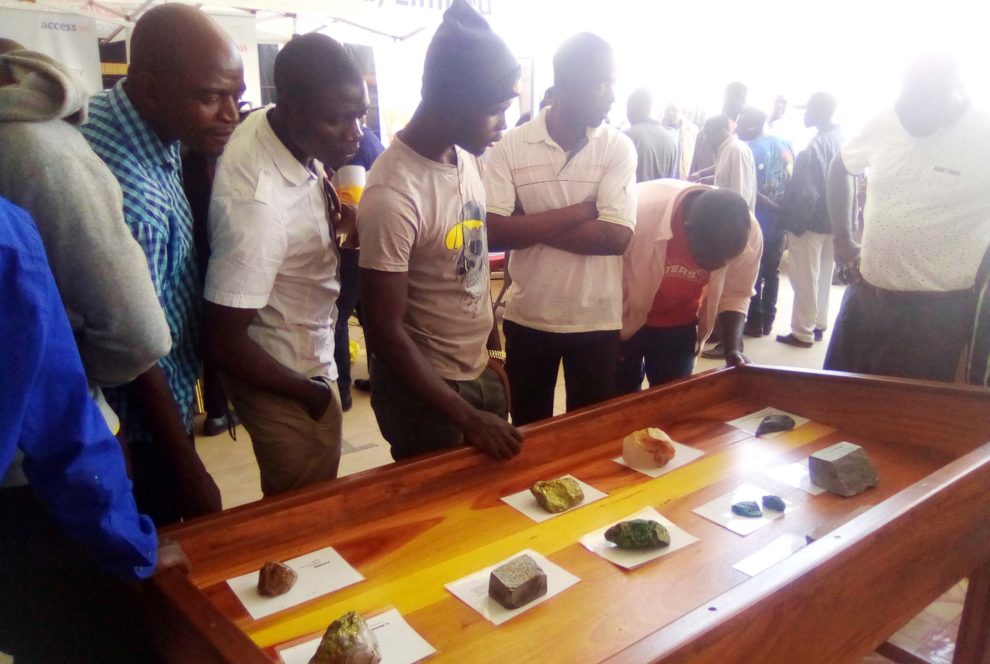 PRISCILLA MWILA, Solwezi
ONE of the early successes of the first management was in the industrial sector, where, through the Industrial Development Corporation (INDECO), the Government embarked on a number of projects.
These projects were meant to ease the import and export bottlenecks that resulted from the Unilateral Declaration of Independence (UDI) by Ian Smith and the Rhodesian sanctions and also kick-started local manufacturing which the Federation had steered towards Southern Rhodesia.
The projects were also meant to generate local production using local products in order to substitute imported products and generally to promote Zambian participation in business.
INDECO proved quite successful.
Andrew Sardanis, who was appointed as chief executive officer of INDECO by President Kenneth Kaunda at Independence, lists some of the successes in his book, Zambia: The First 50 Years.http://epaper.daily-mail.co.zm/ 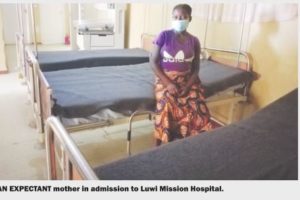 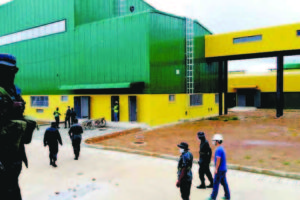