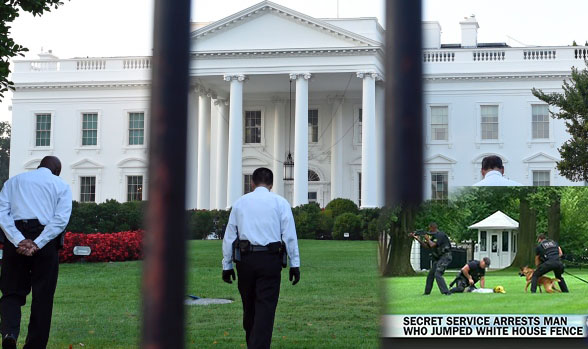 By MWIZENGE S. TEMBO
AMONG the Tumbuka people of Eastern Province of Zambia, there is a special word we use to depict something that happens that is unthinkable in the community: mnthondweâ€“ singular and minthondwe â€“ plural.

It is well known that young black men are imprisoned at a disproportionately higher rate than any other group in the USA. Young black men are killed in large numbers often due to black on black violence.
We have lost count of the recent spates of widespread white police shootings of unarmed black young men. The most prominent high-profile case was the unarmed black young man Michael Brown, who was shot to death by a white police officer. This was tragic enough.
But what was mnthondwe (unthinkable) was when the police officers left a bleeding body uncovered in the middle of the street of a busy neighbourhood where a large crowd gathered to see the spectacle unfold. The police put yellow crime scene tape around and the uncovered body was left lying in the open summer sun for four hours.
This lack of respect for any dead human being is tragic and should be a cause of concern and source of a deep sense of shame not just in the Ferguson Police Department but the entire American society; whether you live in main, California, Kansas, whether you are Republican or Democrat, White or Black. What does this type of conduct say about all of us as part of the American society we are proud of when we can let this type of thing happen and there is apparently no serious soul searching?
Since the founding of the American nation, the White House, being the dwelling of the countryâ€™s President and the first family, is the most revered residence. In recent decades, it has become the most guarded place in the nation as it houses the most powerful leader in the world amid escalating personal danger due to threats from terrorism. However, a few weeks ago, there was an amusing story of a family of tourists who were outside around the fence of the White House when their playing toddler squeezed and slipped through the narrow metal fence posts. The Secret Service quickly retrieved the toddler and returned the young citizen to the bewildered parents.
But what was mnthondwe (unthinkable) was when a mentally disturbed man jumped the tall fence, sprinted across about 75 yards of the White House front lawn unimpeded. He even entered deep into the premises until a security guard tackled the intruder. The intruder, after being arrested, was found with a knife. The same man had guns and 800 rounds of ammunition in his car. How could this mnthondwe happen when today we have millions of security cameras and sophisticated security triggers and weapons?
The Ebola deadly virus is currently spreading very quickly in a number of West African countries: Guinea, Liberia, Sierra Leone, Senegal, and Nigeria. Senegal has the fewest with one confirmed case. Nigeria seems to have controlled its spread as they have only 20 cases and only 8 deaths. The total number of Ebola infections in West Africa is 6,574 with 3,091 deaths. Liberia has the highest infection rate with 3,458 cases and 1,830 deaths. What is mnthondwe (unthinkable) is that the first case of Ebola in the United States is from a patient now in the hospital in Texas who had flown in from Liberia to visit family. Of course the news reports are all saying no-one should panic as we have the best medical facilities. But the big elephant that is breaking China and jumping on couches and crushing furniture in the room is: â€œhow does someone who potentially may have the deadly Ebola virus fly into the United States directly from Liberia in the first place?â€ Every official on TV is dancing around the response to this question. Maybe we live in an age of too many minthondwe (unthinkables), which may not be a very good sign.
The author is Professor of sociology at Bridgewater College in the USA ; he is also author â€œSatisfying Zambian Hunger for Cultureâ€.