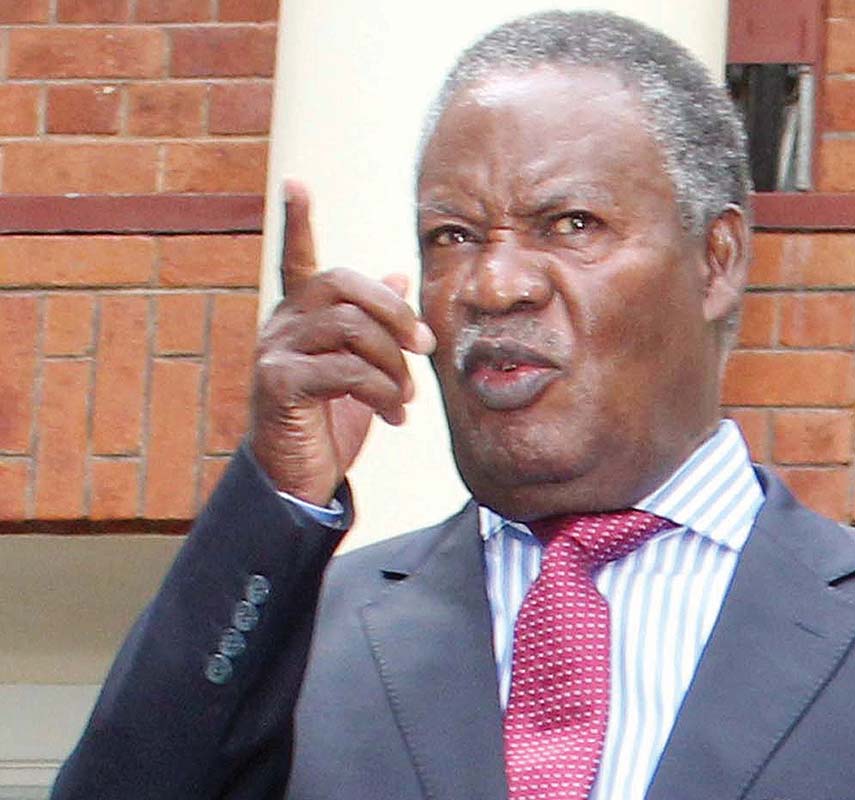 KALONDE NYATI, Lusaka
SOME economic stakeholders say unity and peace among Zambians will be critical in ensuring investor confidence and economic stability in the country following the death of President Sata.
Financial analyst Mambo Hamaundu said there is need for the acting president and opposition leaders to ensure that peace and unity are maintained to avoid fear and anxiety, which can result in erosion of investor confidence.
â€œWhat will matter is how this transition will be handled, unity and peace will be important as fear and anxiety have potential to chase away investors,â€ he said.
Mr Hamaundu said while the financial and capital markets may witness fluctuations following the demise of the President, prudent management of the political affairs of country will spur economic confidence.
He said this in an interview yesterday.
In a separate interview, Private Sector Development Association (PSDA) chairperson Yusuf Dodia said globally, the death of a sitting President can create uncertainty both politically and economically but leaders should ensure that the country remains united to mitigate the impact the passing on of the President may have on the countryâ€™s economy.
â€œLeaders especially, Government leaders should keep the nation together as we prepare for the by-election. The sitting president should inspire confidence,â€ Mr Dodia said. 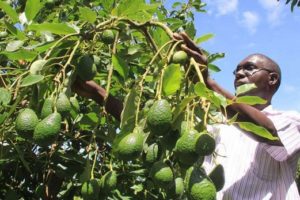