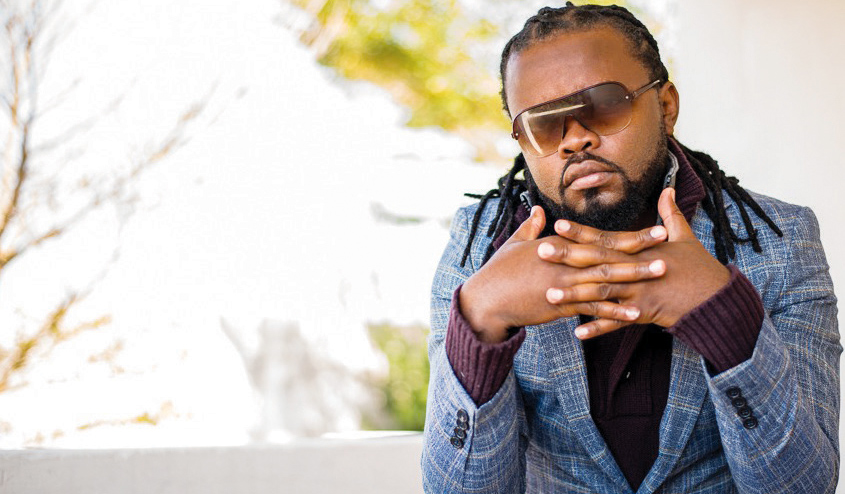 THELMA BWALYA, Lusaka
DANCEHALL artiste Uniq, who last released an album seven years ago titled ‘Temperature’, is working on his third album which he says he will release in October.Uniq says he has been quiet because he wanted to have a broader look on the music industry as well as set up his own studio.
“I laid off music for a while just to have a broader look on the industry and properly set up my own studio to make my latest run easier and to also have a platform to help upcomers who are talented but don’t have a starting point in this growing industry.
“It has been a while since I last worked actively on my music. I’m happy to announce that 2018 is the year I will drop not only a single but a long awaited for and anticipated album titled ‘Outta Yard Season’, which is scheduled to be released early October,” he says.
Last Monday, Uniq released his first single off the album titled ‘Umunkonka’, which features Chef 187. The title of the single is loosely translated as “irresistible”.
“To answer the ‘izachoka liti ya new?’ [when will the new song be released?] question that I always get from my fans, I have already released an official promo for my forthcoming album titled ‘Umunkonka’, which features my longtime friend and off the hook rapper Chef 187,” he says.
He says the song is said to be a love portion that people take to attract whoever they give it to.
“In our case, we are saying God has continued blessing us with money and other needs as if we have taken ‘Umunkonka’ for our blessings,” he explains.
The video for the song is scheduled to be released next month but Uniq says the audio is already receiving good response. The song was produced by Thee High Grade studios.
Uniq has another single tilted ‘Body Talk’, which features Mo Money and talks about the beauty of African women. It was produced by Mass 1 of Dope Music.
Uniq says ‘Outta Yard Season’ is a 12-track album which has been graced by great talents such as T-Sean, Willz Mr Nyopole, Shenky, Karasa, Kekero, Tambu and The J Knox, among others.
He says the production houses behind his music are Thee High Grade, Tinna Touch, Bafana Ent and Dope House Music.
“The success of the previous works accorded me a chance to move places and learn from others, both local and international musicians,” he says. “I have also discovered that simplicity is best. What the years have taught me and the new school beats is what has made my album different.”