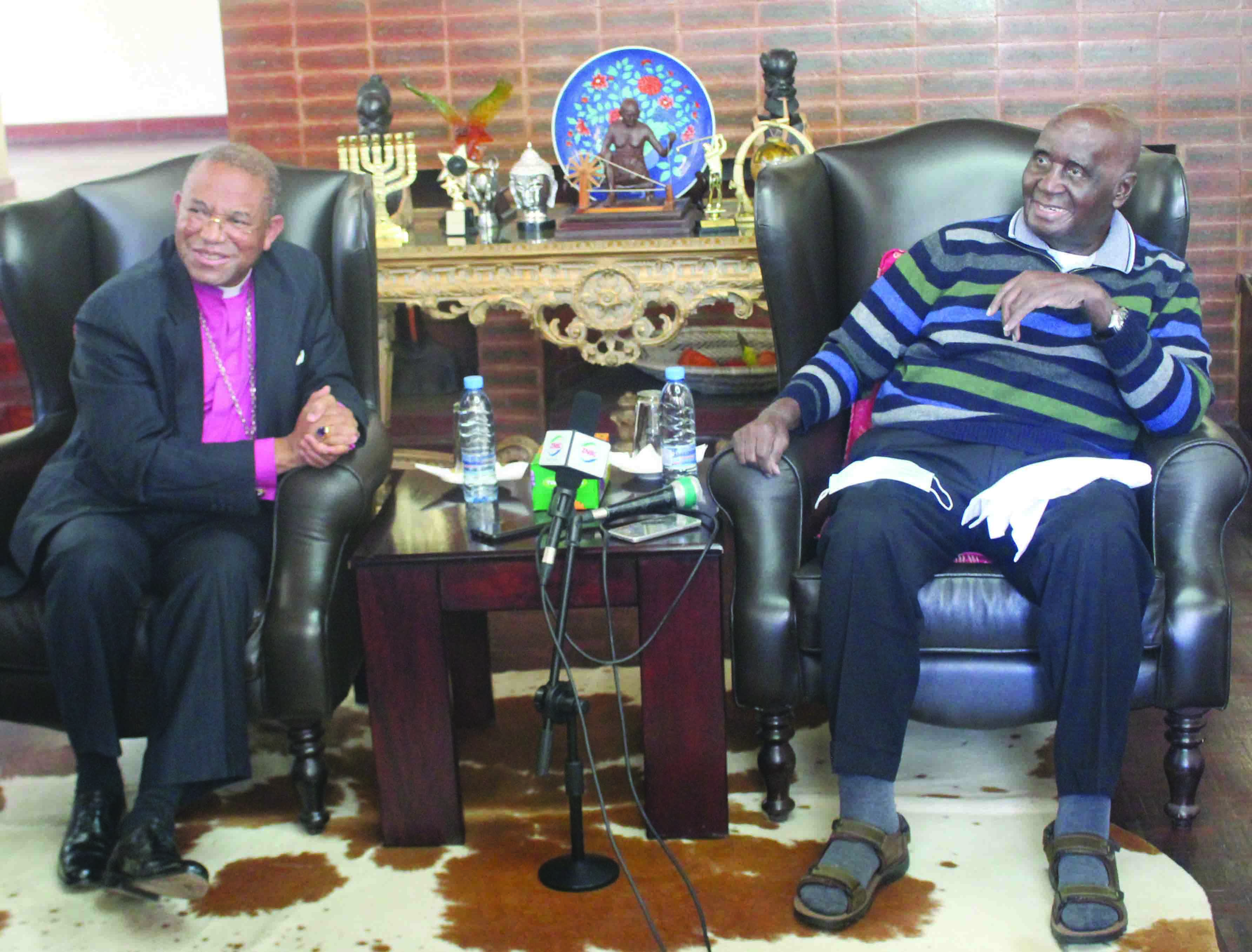 JACK MWEWA, Lusaka
APRIL 4, 2021 marked the day United National Independence Party (UNIP) slipped off the hands of the Kenneth Kaunda dynasty that held leadership from its inception.
Having ruled Zambia for 27 years from 1964 to 1991, founding President KK, as Kaunda is fondly called, had a grip on UNIP to the point where the party became synonymous with his name.
His son Tilyenji Kaunda’s 20-year reign as party leader appeared to amplify the narrative that UNIP was for the Kaundas.
But the narrative has changed. Anglican clergyman Trevor Mwamba was the man who broke the era at the long awaited congress held in Lusaka after having amassed 235 votes against Tilyenji Kaunda’s 201.
Bishop Mwamba becomes the sixth president of UNIP after Mainza Chona, Dr Kaunda, Kebby Musokotwane, Francis Nkhoma and Tilyenji.
UNIP, like its successor Movement for Multiparty Democracy (MMD) led by Pastor Nevers Mumba, will now be led by an eloquent preacher.
Suffice to say that Tilyenji, himself a Seventh-day Adventist Christian, grew up from a God-fearing home with a CLICK TO READ MORE

April 14 deadline for submission of returns