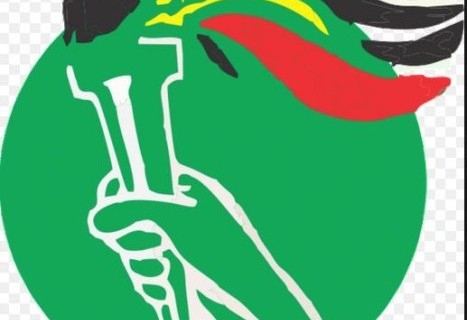 CHOMBA MUSIKA, Lusaka
THE battle for the United National Independence Party (UNIP) presidency has gone to the High Court, where 11 members want the court to restrain president Tilyenji Kaunda and other leaders from performing their functions because their mandate expired about 14 years ago.
The 11 contend that Mr Kaunda and other senior party officials should not be allowed to perform functions done by members of the central committee (MCCs) because their mandate expired in 2005.http://epaper.daily-mail.co.zm/ 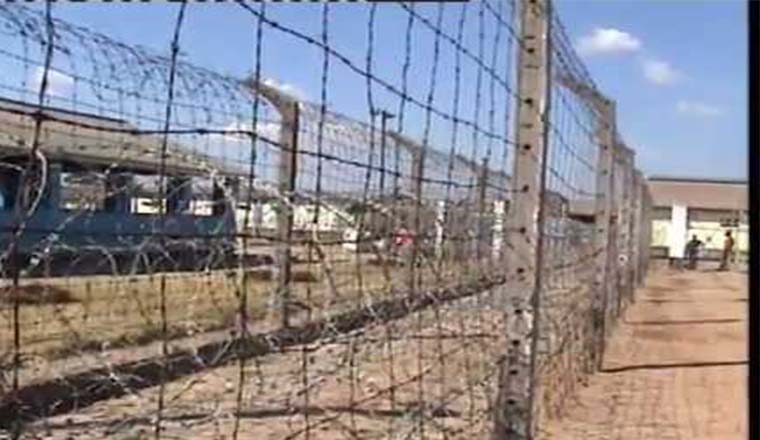